Walk the full length of the Offa’s Dyke National Trail from Prestatyn to Chepstow on a 17 night trip following the Welsh/English border from North to South. Discover Norman castles, medieval abbeys and iron age hill forts whilst walking through three Areas of Outstanding Natural Beauty, the Clwydian Range, the Shropshire Hills and the Wye Valley.

The Offa’s Dyke National Trail runs for 177 miles from the North Wales coast at Prestatyn to Chepstow on the Severn Estuary, following the hand-dug bank and ditch built in the 8th century by command of King Offa, the ancient Anglo-Saxon King of Mercia to protect his kingdom. The full trail passes through eight counties and criss-crosses the Welsh-English border no fewer than 20 times. Walking southwards enjoy the changing landscape from the dramatic heather clad uplands of the Clwydian Range and Black Mountains, to the peaceful rolling hills of Shropshire and Powys and the riverside meadows of the Wye and Severn valleys as you walk through three Areas of Outstanding Natural Beauty. Along the way you’ll pass through areas of Site of Special Scientific Interest and discover a rich history from Iron Age forts, to Norman castles and to more recent areas of industrial heritage. Accommodation is in a range of friendly guesthouses, pubs and hotels with many places including Llangollen, Hay-on-Wye, Montgomery and Chepstow offering a wide range of places to relax in the evening.

Where you stay
The White House
The White House is a family-run bed and breakfast, located in Rhuallt, North Wales. The rooms are comfortable and modern.
The Raven
The Raven Inn is situated in one of the few remaining villages in the area which still has a church, chapel, shop, school, and pub, as well as a beautifully renovated Old School Room which is used as a Community Hall. The newly refurbished rooms are comfortable and well equipped.
The Riverbanc
The Riverbanc is perfectly located in the centre of the small town of Llangollen which is steeped in myth and legend. It is also best known for hosting the Llangollen International Musical Eisteddfod every July. The rooms are modern and comfortable.
The Mulberry Inn
The Mulberry Inn in the quiet setting of Llwynmawr village in the beautiful Ceiriog Valley. The rooms in this delightful country inn are modern and Individually furnished.
The Cross Keys Inn
The Cross Keys is a Georgian grade II listed building situated in the village of Llanymynech, which straddles the border of Shropshire, England and Powys, Wales. Independently run, a warm and friendly welcome await all guests.
Moors Farm
Traditional Farm House Accommodation once the principal farm house of Powis Castle. Now privately owned but still farming. It has a lot of character, including exposed beams and log-burning fires and provide spacious accommodation.
Oakley B+B
Oakley is a modern property providing high quality bed and breakfast accommodation set in a beautiful rural location with stunning views over the hills and mountains of the Welsh Marches. The Bed and breakfast is situated on the border of England and Wales four miles from the picturesque market towns of Bishops Castle and Montgomery. Both towns have a choice of tea rooms, restaurants and pubs, with their own microbreweries.
The Horse and Jockey Inn
Situated in the heart of the market town of Knighton, close to the Offa’s Dyke centre. This traditional 14th Century coaching inn boasts a lot of character with its original beams and open fires. Rooms are comfortable and well equipped.
Castle Hill House
Castle Hill House is a beautiful period house built in 1824 and is set within large landscaped gardens and natural surroundings. The house offers spacious accommodation with stunning views across the surrounding countryside. The rooms are generously sized and have a luxurious and cosy feel to them. Each room is individually decorated and full of character.
The Old Black Lion
An historic 17th Century Inn, it is situated close to what was known as the Lion Gate, one of the original entrances into the medieval walled town of Hay-on-Wye. It is believed that parts of the building date back to the 1300s. The Old Black Lion certainly has a colourful history and it is reputed that Oliver Cromwell stayed at the Inn whilst the Roundheads besieged Hay Castle. The rooms are traditional and comfortable.
The Crown Inn
The Crown Inn is a family run country inn in the heart of the beautiful Herefordshire countryside, on the border of Wales, set in the shadow of the magnificent Black Mountains. Located in the Olchon Valley, just off the Offas Dyke pathway and in the middle of the Golden Valley. There are 7 comfortable rooms available, all with ensuite bathroom/shower, tea/coffee making facilities and TV.
The Old Rectory
The Old Rectory is a 17th century property which stands in an acre of garden, in the unspoilt rural hamlet of Llangattock-Lingoed nestling in the Welsh border countryside. The Offas Dyke Trail passes the garden gate. The rooms are spacious and comfortable.
Creates B+B
This new venue is a beautiful Caf and Bistro combined with an Art Gallery. The boutique rooms are beautifully decorated and modern. Creates in Monmouth was also crowned the winner of Channel 4s – Four in Bed!
Parva Farmhouse
Parva Farmhouse is a 17th Century former farmhouse set just 50 yards from the banks of the River Wye, less than a mile from historic Tintern Abbey. The rooms are individually decorated and comfortable.
The Three Tuns
The Three Tuns Inn is located in the old part of Chepstow just in front of the Castle and the lower end of Bridge Street, with its elegant row of early 19th century houses, the street descends to the River Wye which is crossed by the beautiful cast Iron bridge dating back to 1816. The rooms are comfortable and refurbished to a high standard. 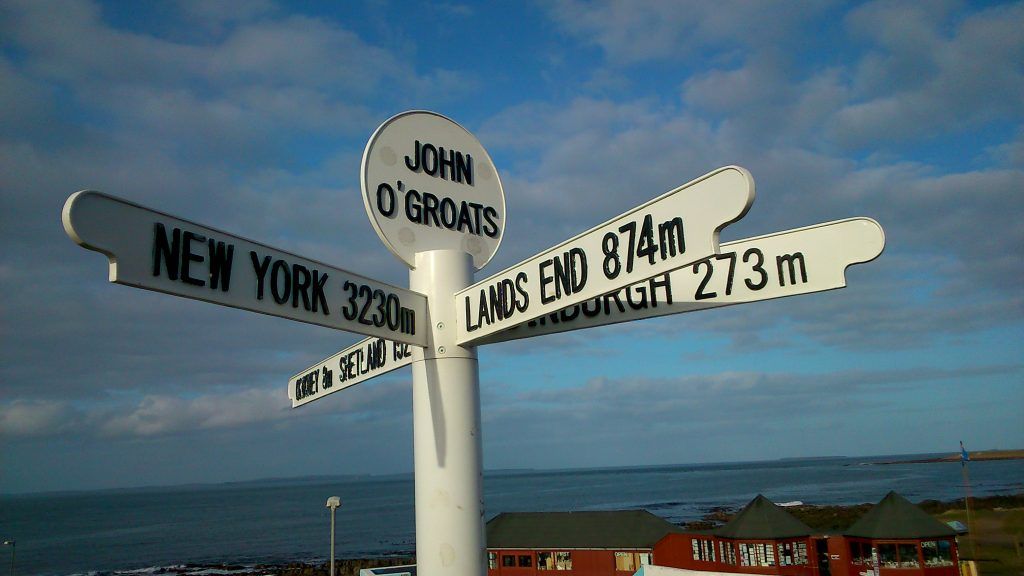 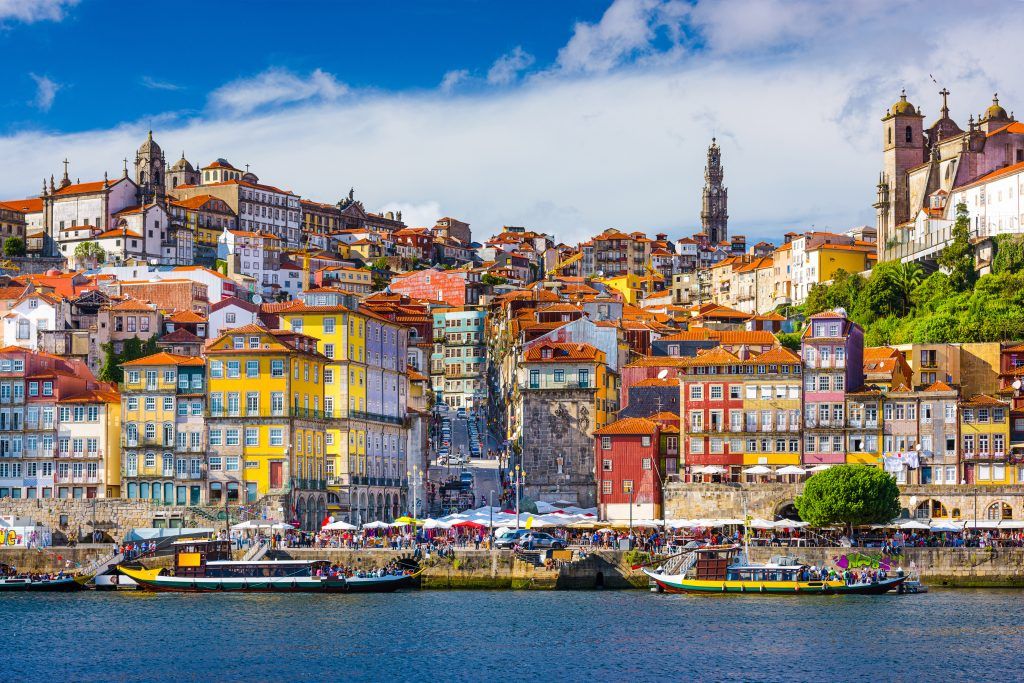 Walking in the Azores with Madalena Patacho 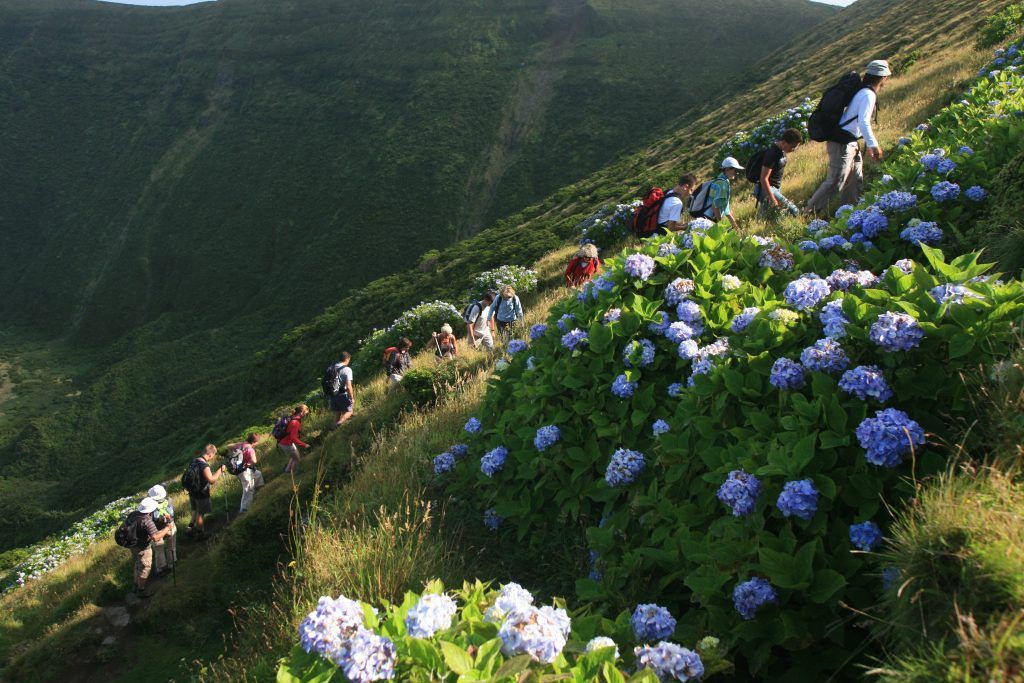