Discover the rugged remote headlands of the North Pembrokeshire Coast Trail as you follow cliff top paths, dipping in and out of unspolit coves, sandy beaches and traditional fishing villages, as you make your way to historic St David’s.

The Pembrokeshire Coastal Path stretches a staggering 299km along the South Wales coastline from St Dogmaels in the north to Amroth in the south. The area was first designated a National Park in 1952 with the famous path itself becoming the first national trail in Wales when it opened in 1970. The trail makes for incredibly scenic hiking, with contrasting landscapes ranging from the wild remote headlands of the north to the legendary castle ruins and rock sea pillars of the south. Dotted along the coastline you’ll find traditional fishing villages barely touched by tourism, hidden coves and pristine sandy beaches.
Starting in the riverside village of St Dogmaels, you’ll follow the demanding yet rewarding northern section of the Pembrokeshire Coastal Path as you head to Britain’s smallest city, St. Davids – the birthplace of Wales’ patron saint. Admire sweeping sea views from cliff top paths before descending to tiny deserted coves, and marvel at the region’s spectacular geology. This unspoilt coastline is also home to a rich variety of wildlife with guillemots, fulmars and razorbills nesting in the cliffs, whilst grey seals, porpoises and dolphins can often be seen in the clear waters below.
We have chosen comfortable, family run B+Bs throughout with full Welsh breakfasts included as standard. There are two night stays in Newport and Fishguard and three nights in St David’s to make the most of the wide choice of pubs, restaurants and cafes available locally, with private transfers provided to take you to and from the route.

Where you stay
Cnapan B+B
The family run Cnapan in the centre of Newport takes its unusual name from a Celtic form of medieval football which was played every Shrove Tuesday between the men of Newport and the men from neighbouring Nevern. Set in a traditional Welsh cottage, this pretty B+B boasts lovely sunny gardens to the rear, a cosy lounge with wood burning stove and a licensed bar. The recently renovated bright and airy bedrooms all come with ensuite bathrooms with shower.
Manor Town House
Set in a stunning Georgian town house in central Fishguard, the Manor Town House oozes charm and comfort. The beautifully appointed ensuite bedrooms come with TV, DVD and digital radio complete with ipod dock; dressing gowns and bottled water are also provided. There is a tranquil garden terrace at the rear of the B+B with sea views to die for over Lower Fishguard and Cardigan Bay. For a real treat, cream teas and gourmet packed lunches are also available (bookable in advance).
T Boia
You’re guaranteed a warm Irish-Welsh welcome by owners Steve and Orla at the Ty Boia B+B, with hot drinks and freshly baked treats at check in! Just a stone’s throw from St David’s famous cathedral and the shops, pubs, cafes and restaurants in this tiny city, the breakfasts here are of great repute locally, with Steve and Orla making their own preserves, marmalade, seasonal compote, soda bread and Glamorgan Sausages for their guests.The bedrooms here are contemporary and comfortable, and decorated with local woollen fabrics and artwork. 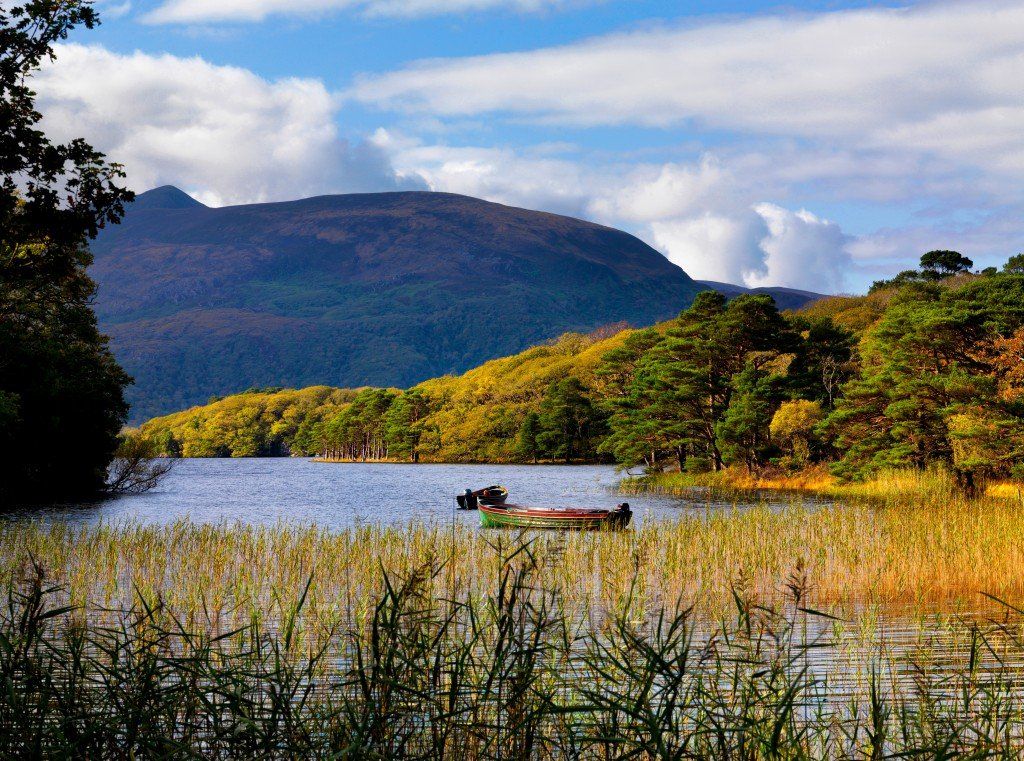 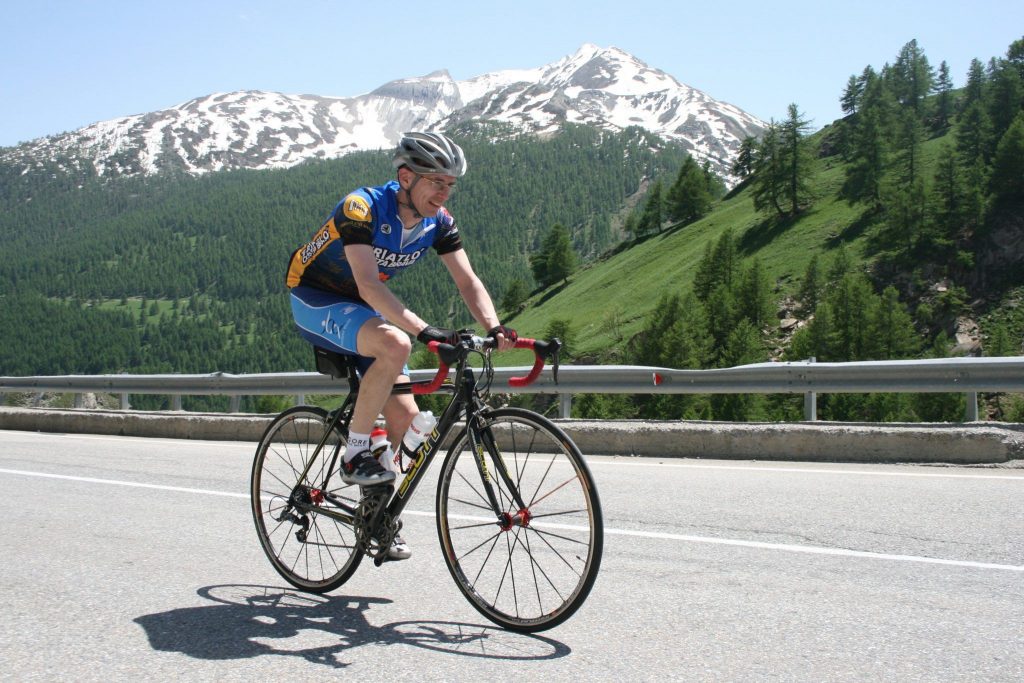 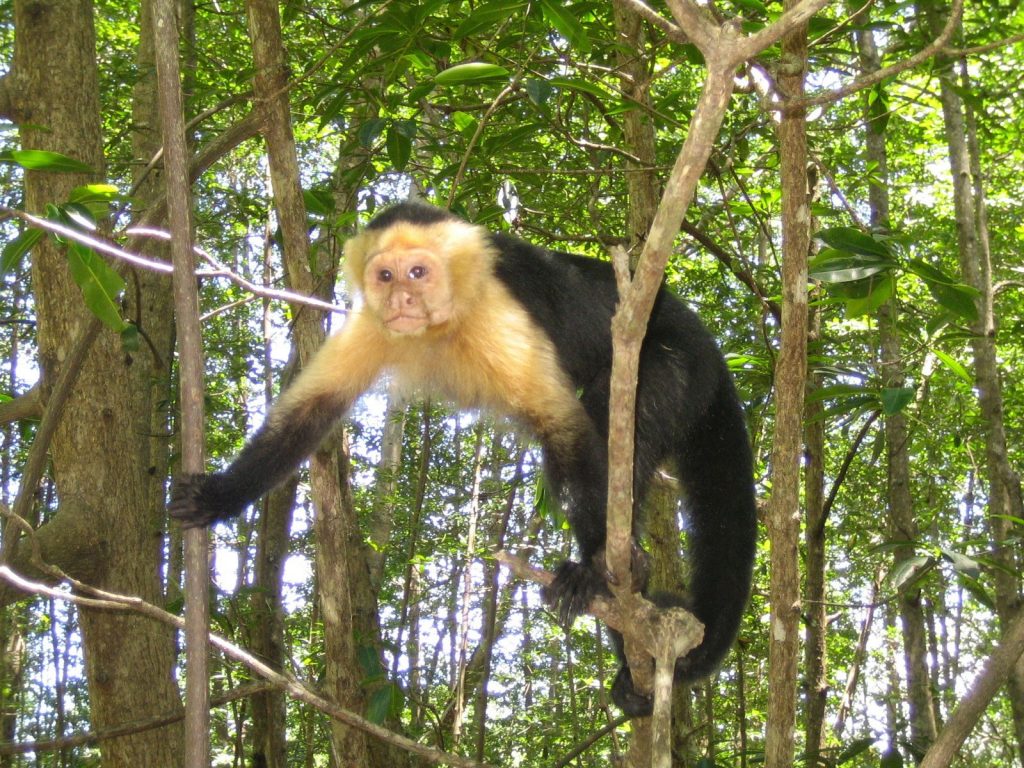