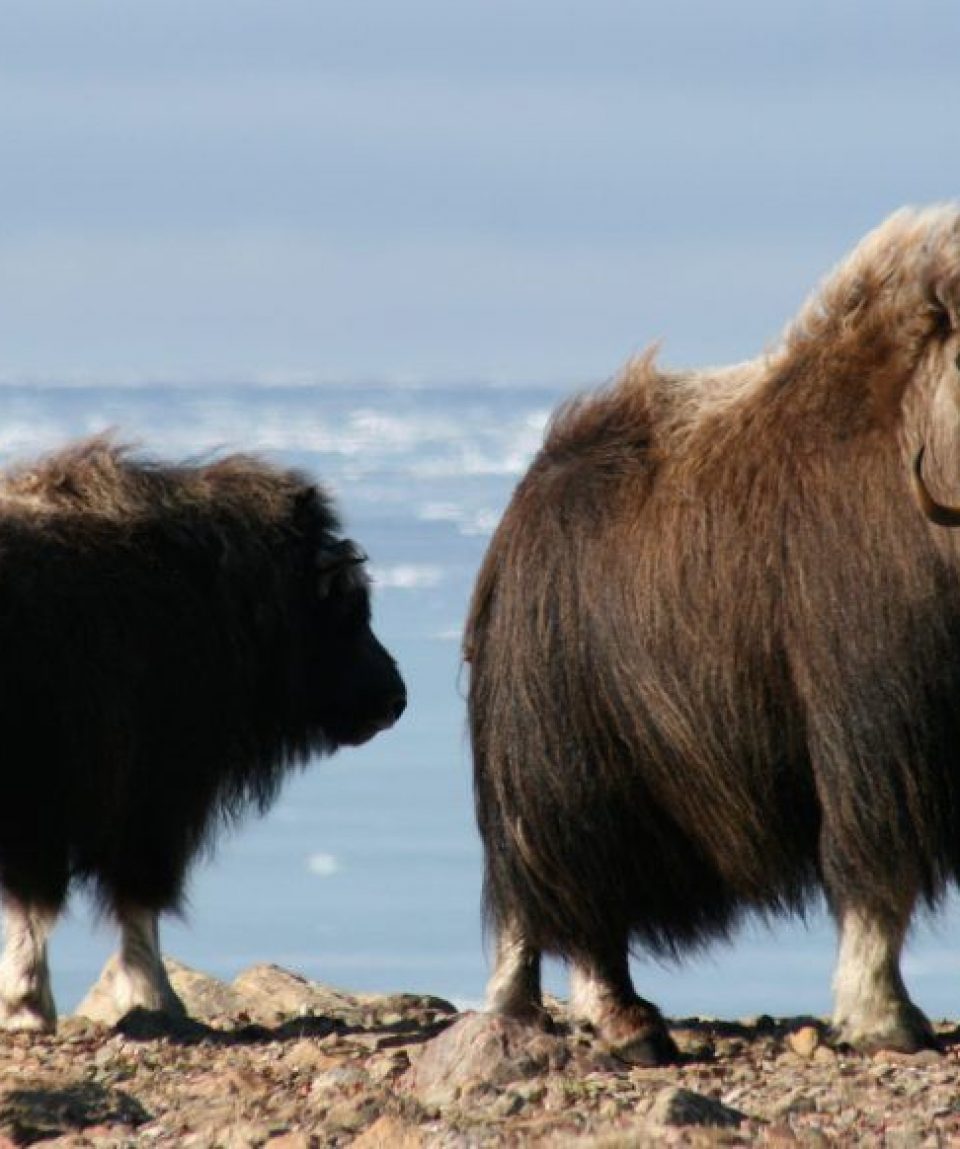 Northwest Passage – In the Footsteps of Franklin

Explore the Northwest Passage, the fabled sea route running between Europe
and Asia.

Winding your way through the icy channels of the legendary Northwest Passage is history brought to life. On this compelling 17-day journey aboard our new vessel, Ultramarine, passengers retrace the steps of the intrepid Franklin Expedition, which left the shores of England in 1845 in search of the last unexplored section of the Northwest Passage—only to become permanently icebound. Its discovery more than a century and a half later was a much-celebrated moment in Polar history.On Ultramarine, guests benefit from two twin-engine helicopters that will provide spectacular aerial views of the Arctic landscape, the most extensive portfolio of adventure options in the industry, more outdoor wildlife viewing spaces than any other expedition ship its size, and 20 quick-launching Zodiacs to get you closer to ancient glaciers, dramatic fjords and towering icebergs. Explore colourful Greenlandic villages, and shop for traditional Inuit handicrafts. Hike the endless Arctic backdrop and marvel at the vast, colourful tundra. Keep your eyes peeled for the elusive and majestic creatures that make their home in this wilderness, such as whales, walrus, Musk ox and Polar bears. Come aboard Ultramarine, follow in the footsteps of Franklin’s legendary Arctic voyage, and return home with memories to last a lifetime.

* All meals while on the ship
* Beer and house wine during dinner
* All accommodation
* All transport and listed activities
* Full complement of qualified Expedition Staff
* We can include flights from the UK.  Please contact us for a quote.

Galapagos Encounter – Archipel I (Itinerary B) 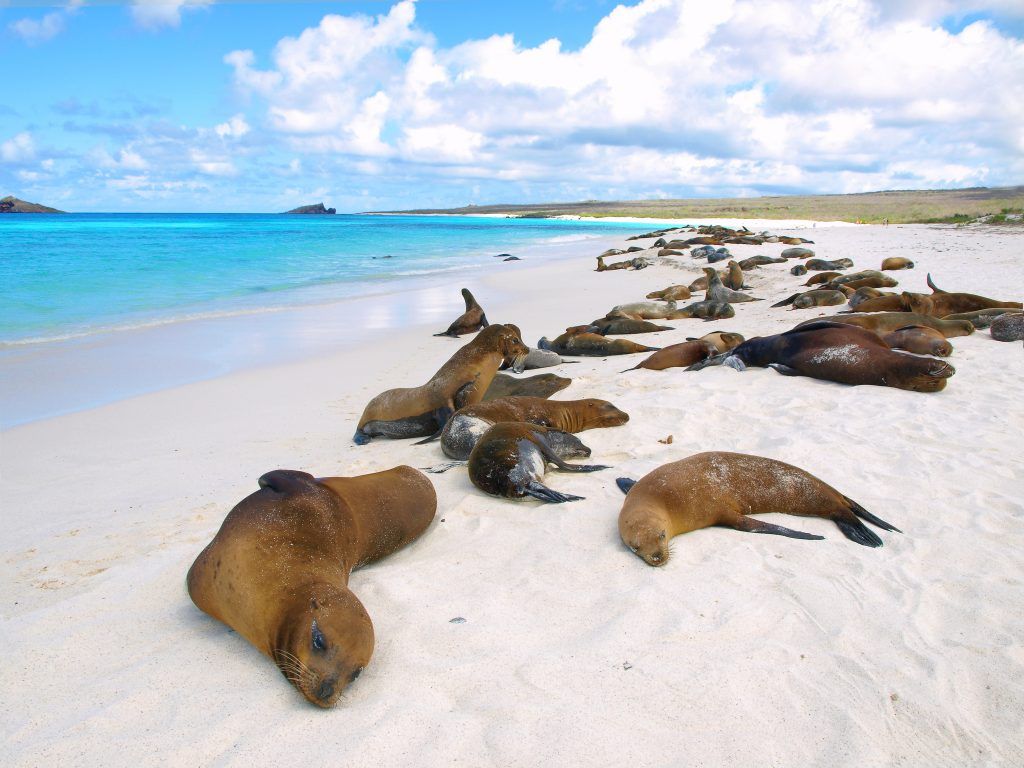 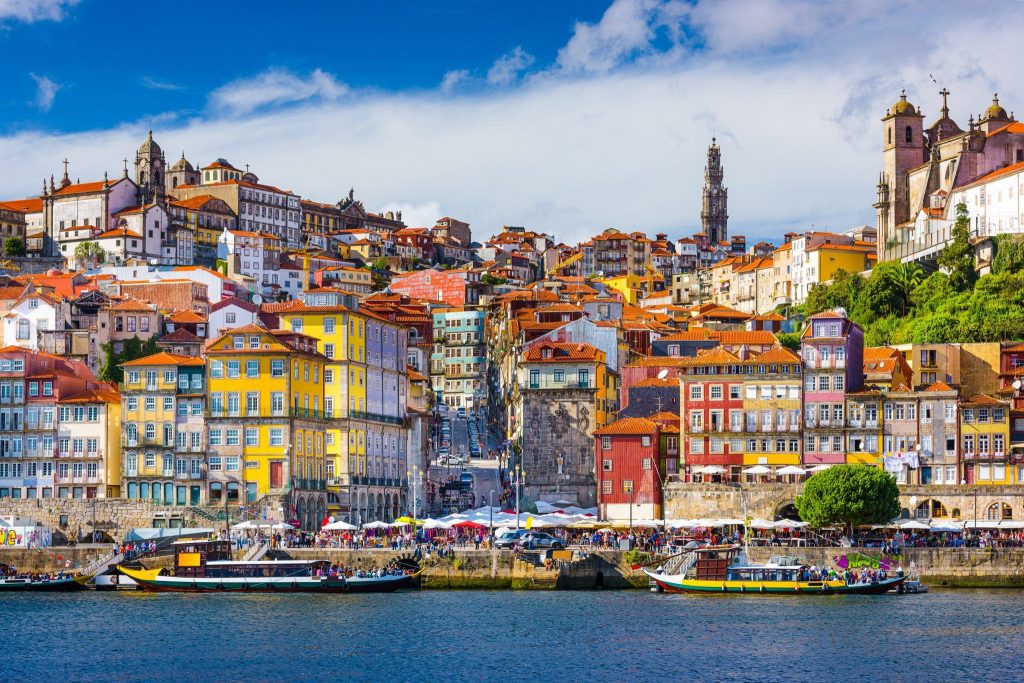 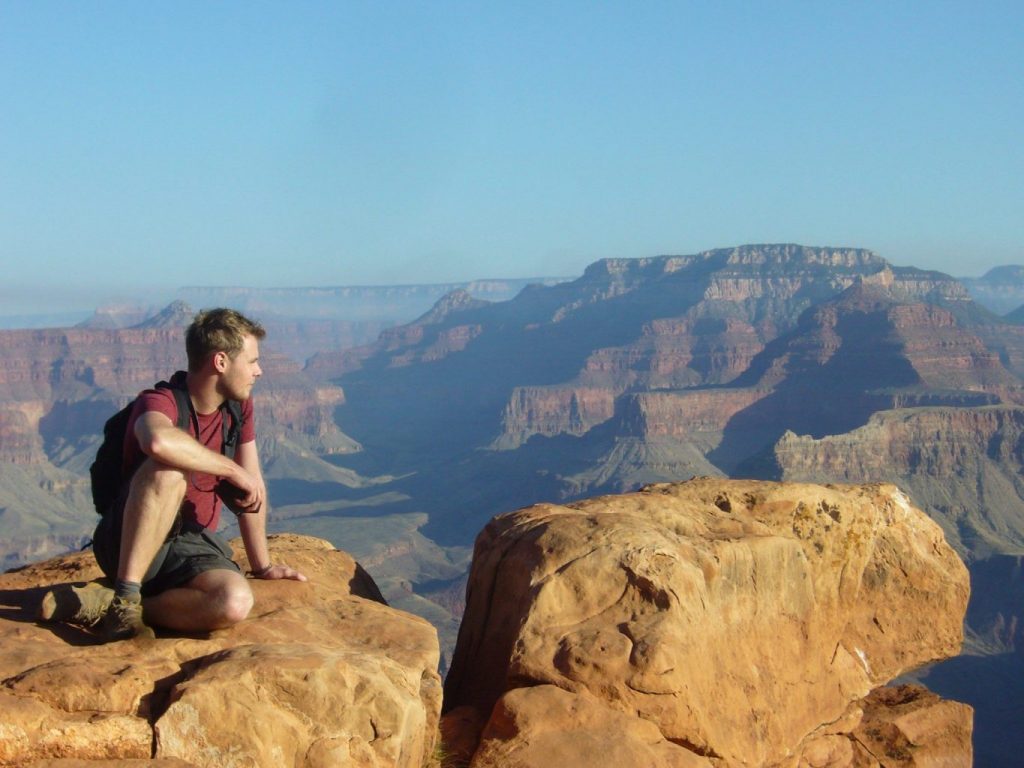 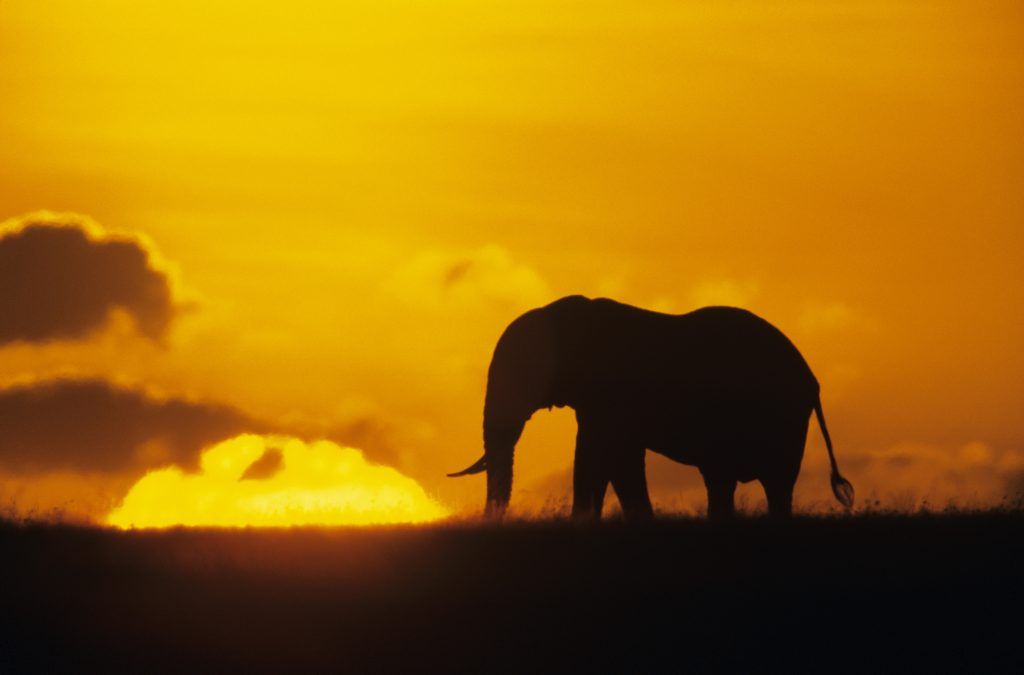