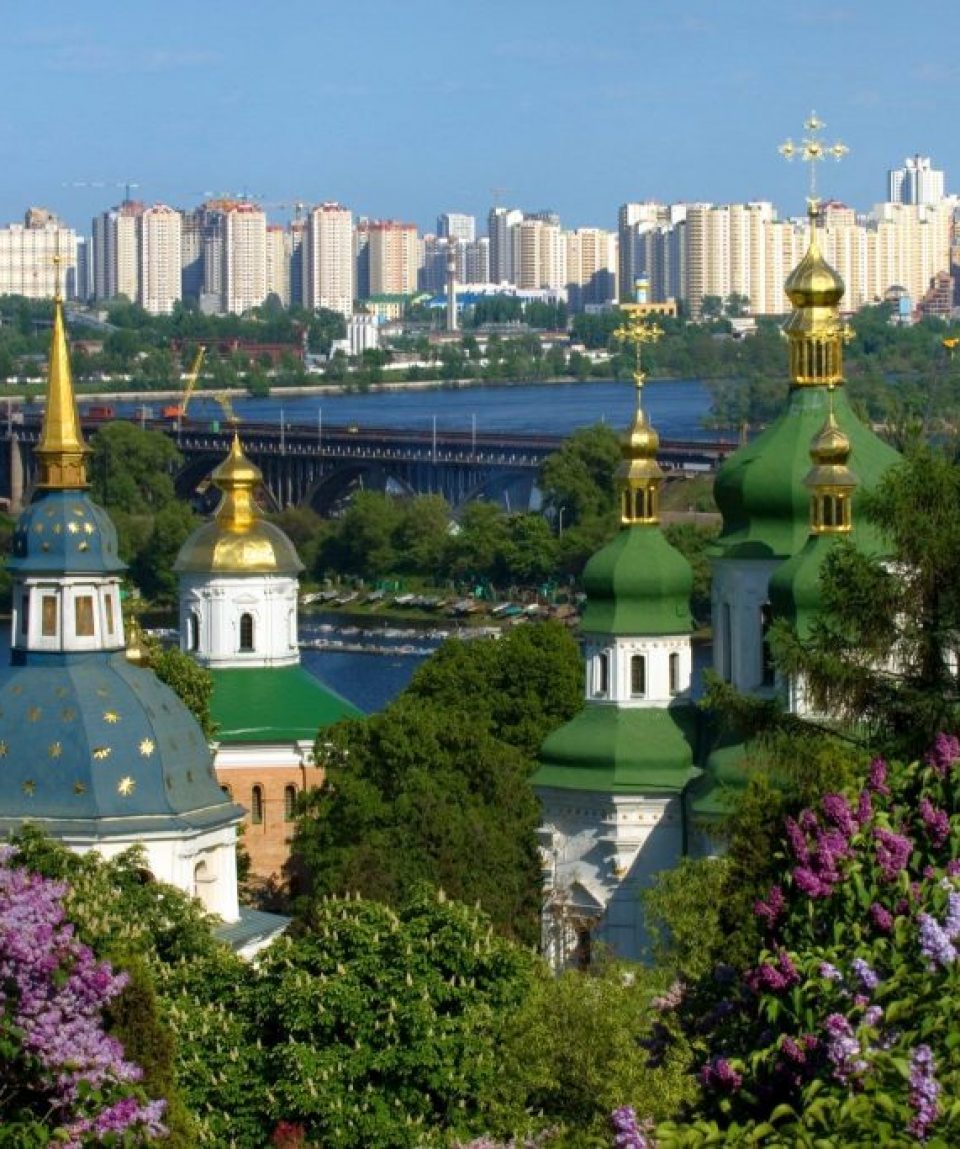 With just 94,000 visitors in 2015, Moldova was one of Europe’s least visited countries. Sandwiched between Ukraine and Romania is has often been caught in the middle of an East/West game of tug of war. The capital Chisinau has struggled to shrug off its Soviet past, but this is part of its charm, while the countryside offers historic monasteries and one of the world’s largest wineries. Not to mention ‘independent’ Transnistria, where citizens cling onto their Soviet past and monuments to reflect this.Western Ukraine, by contrast, has always looked to Europe. Lviv, the country’s cultural capital, certainly feels more European than Soviet, with its historic UNESCO listed old town and charming cafe culture. While its mighty capital Kyiv is just starting to emerge as a modern European hotspot of culture and nightlife. 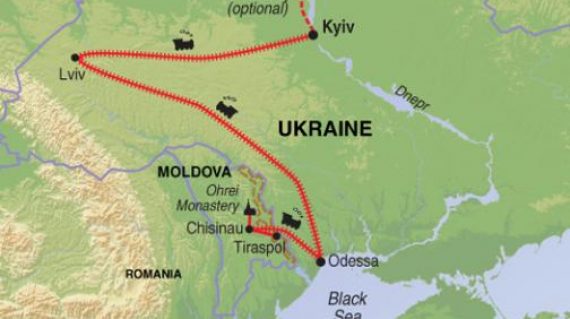 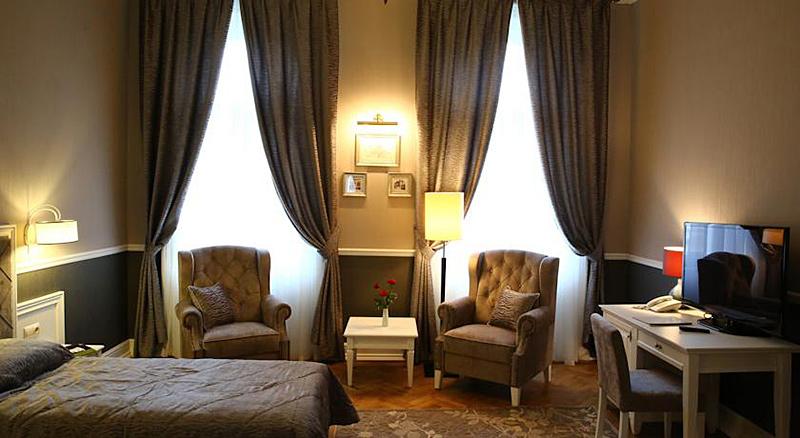 2 nights comfortable 3-star hotel, 4 nights standard hotel all with en suite bathrooms and 1 night sleeper train. All accommodation is based on twin-share. Wi-Fi is now free in all hotels but is sometimes unreliable. We use 2nd class compartments (4 berths) on the overnight sleeper train. Linen is provided. Please note that there may be other passengers, not with Exodus, travelling in the compartment with you. 1st class compartments (2 berths) can be requested up to 4 weeks before departure yet these are expensive and generally do not offer any extra comfort.

Single supplement starting from USD$295 not including the night on the train. 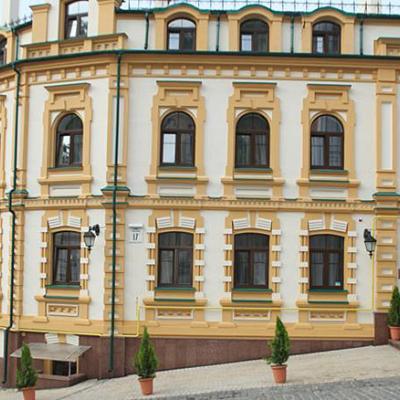 Moldovan and Ukrainian cuisine is quite similar and consists mainly of traditional European foods, such as beef, pork, potatoes, cabbage, and a variety of cereal grains. Traditional for the Moldovan cuisine are dishes combining diverse vegetables, such as tomatoes, bell peppers, aubergine, cabbage, beans, onions, garlic, and leek. Meat products hold a special place in traditional Moldovan cuisine, especially as an appetiser or the first course. Roasted and grilled pork, beef meatballs (known as pârjoale and chiftele) and steamed lamb are common. Meat and fish are often marinated and then grilled.

Moldova has a long history of wine making, dating back thousands of years. Domestic varieties include Fetească, Rara neagră, and Busuioacă albă. The country is particularly well known for its sparking rose and red wines.

Ukrainian cuisine stems from peasant dishes based on the plentiful grains and vegetables grown in the country. Staple crops include sugar beets, potatoes, grapes, cabbages, and mushrooms. These are often key ingredients in soups and salads. The most popular dish is borshch , a hearty soup made in a variety of ways. Other vegetable dishes include holubtsi (stuffed cabbage) and kartoplia solimkoi (“straw potatoes”). Kotlety Po-Kyivskomy (Chicken Kiev), a chicken breast stuffed with a buttery filling, is a well-known dish outside Ukraine, but taste very different locally.

This trip is graded as Leisurely/Moderate (2) and visits as much as possible in Moldova and Western Ukraine. There is a lot to see in a week yet the pace is not rushed. Although this itinerary is mostly based on sightseeing, please be prepared for a reasonable amount of walking between places of interest.

For our overnight train journey between Odessa and Lviv, we use second class compartments with 4 berths, and bed linen is provided. Hot tea is served on the train in the morning. Breakfast will be taken at the hotel in Lviv.

Our optional excursion to Chernobyl at the end of the trip is operated by a government recognised company and meets all the safety requirement set out by the National Tourist Board of Ukraine. Radiation exposure is similar to that of a standard x-ray.

Tourism is very much in its infancy in Moldova and you should come prepared for this. Hotels are of a good standard, but service may be a little slow.

Click on the button below for detailed Trip Notes containing all the particulars about this trip, including kit lists and practical information.

Note: these can vary by departure; you can check out the specific Trip Notes for your chosen adventure on the dates & prices page.

My first visit to Moldova and Ukraine 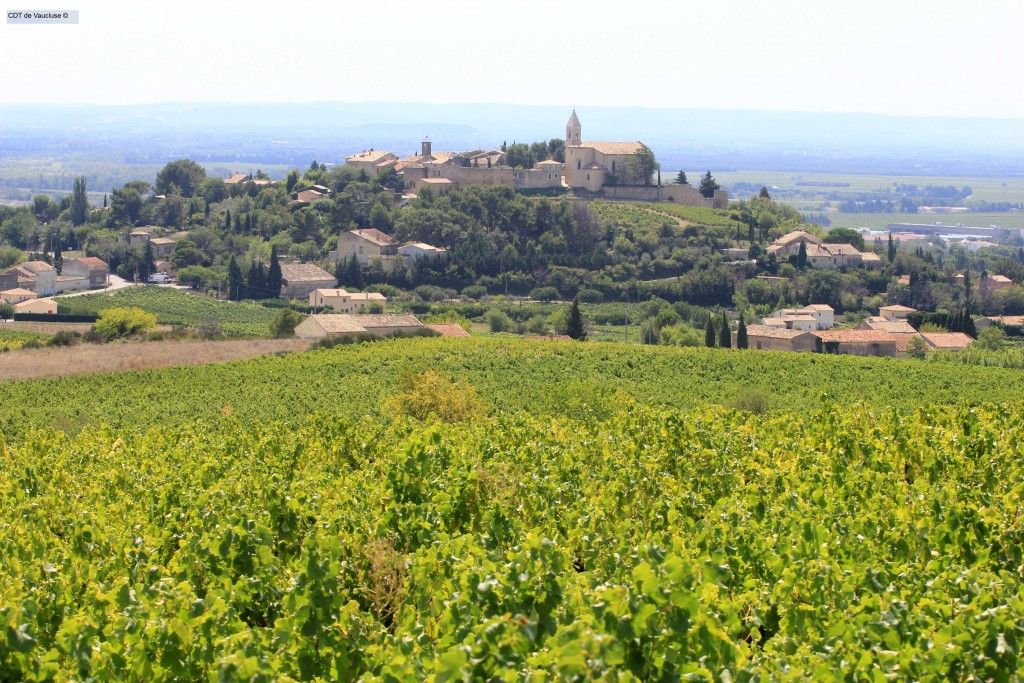 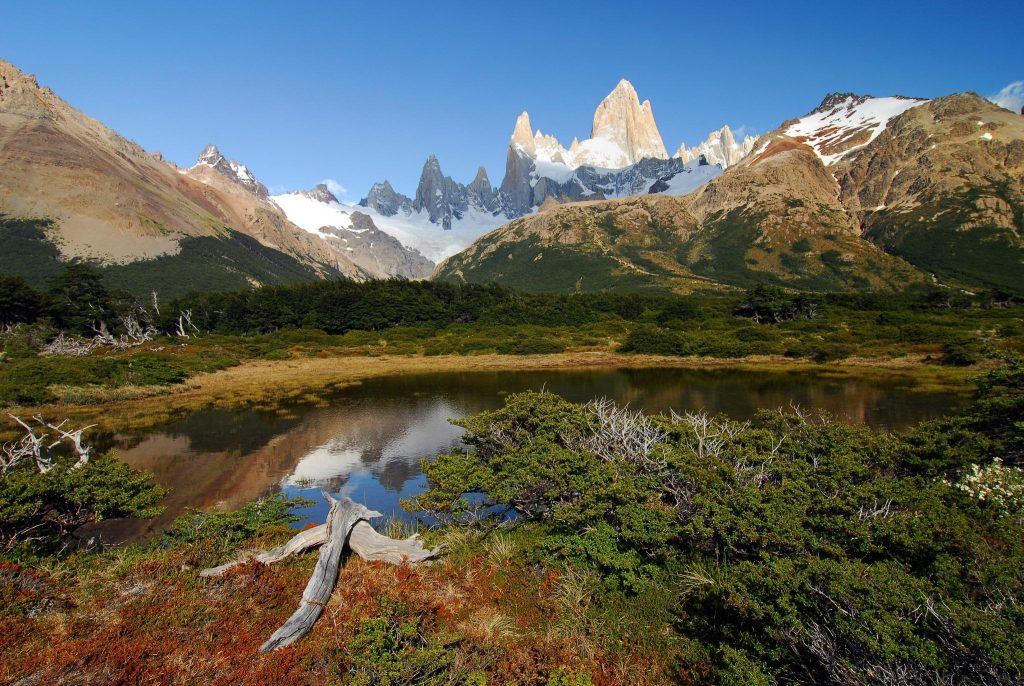 The Sound of Music Cycling