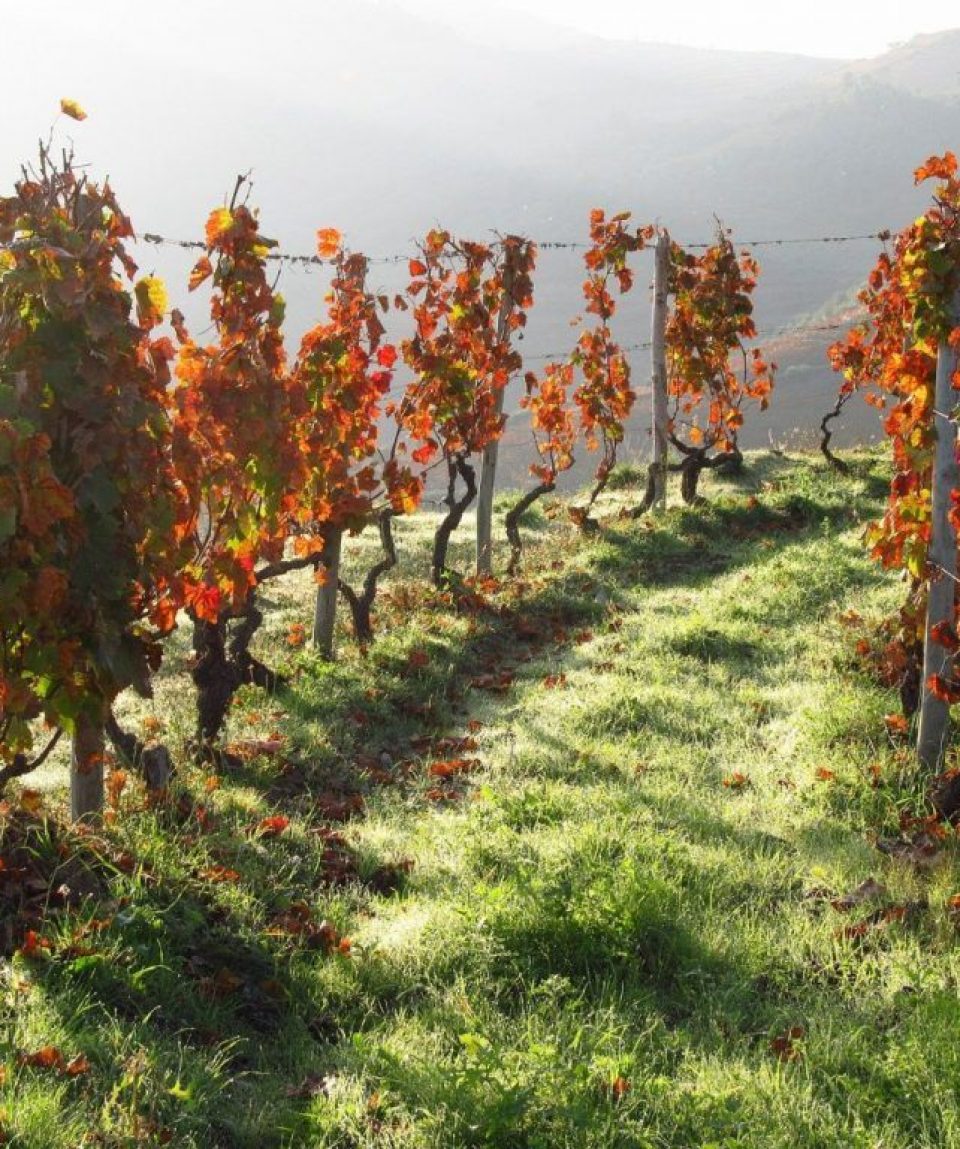 Cycling in the Douro Valley

An indulgent week of cycling, wine and delightful cuisine as you explore the Douro Valley and nearby historical villages.

This cycling holiday in the Douro will acquaint you with fascinating and magical surroundings, delicious cuisine and some of the world’s finest wines (including, of course Port Wine, for which the region is famous). The ride begins in Castelo Rodrigo, a medieval village close to where Portugal borders Spain, and home to an ancient castle and arched palace gates. Your cycling heads across the highland plain to the Spanish border and on through historical villages to the River Douro. You’ll cycle through uniquely terraced vineyards and take in the typical towns and villages of the region, including Pinhao, where many of the famous Port wine estates are located. The accommodation is all chosen with the greatest care and you’ll stay in different types, from delightful rural houses to 3 and 4 star hotels. 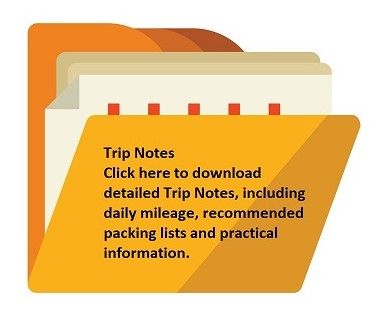 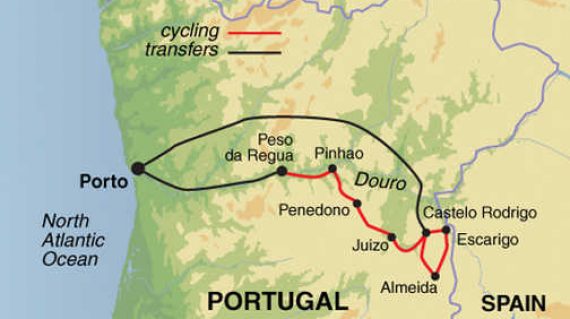 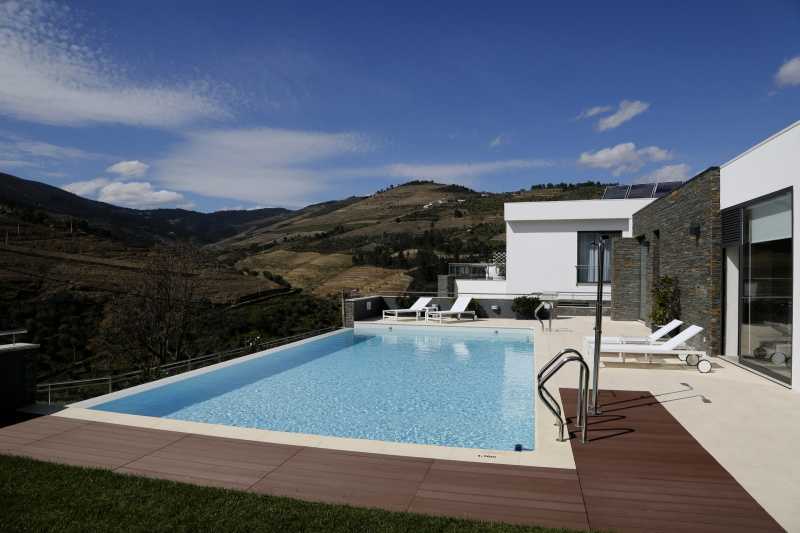 Hotels Guesthouses
The accommodation on this trip is chosen with the greatest care and varies from one stop to the next. You stay in guesthouses, rural village houses, giving you a feel for the local community and 3 and 4 star hotels. Some of the properties have swimming pools for you to relax in after a day of cycling.
Eating and Drinking

The region’s fish is caught in the Douro river and its tributaries, and is served fried or marinated. The codfish is also a famous alternative to meat dishes. The typical desserts include traditional pastries such as the peixinhos de chila or the biscoito da Teixeira are famous in the region. The region is also known for the delicious pão-de-ló (sponge cake) and the bolo-rei (fruit cake), manly eaten during local celebrations. The rice pudding and the aletria (vermicelli with cinnamon) are also some of the region’s specialties.

Most of the time, meals in Portugal are served with bread. If you visit the Douro region, you must try the traditional breads made with meat or olive oil. Normal bread can be savoured with regional honey or home-made jams. Regional cheeses and smoked sausages can also be eaten at any time of the day, either by themselves or with a piece of bread.

There is also a wide variety of fruit in the region, which are picked in different seasons. Cherries, almonds and apples are the most abundant fruits. Roasted chestnuts, nuts, diospyros kaki (persimmon) and tangerines are typical of the colder months. Olives and grapes are the main fruits in the region, even though they are used more to make olive oil and wine than for direct consumption.
Olive oil is used in most dishes, whether to cook the dish or as seasoning. Every dish is seasoned with salt, or it can be replaced by herbs, which are plentiful in the region. Rosemary, parsley and bay leaves are some of the most commonly used herbs, mainly to cook meat.

There is nothing better than starting a meal by drinking a glass of Port wine to open your appetite. The Favaios wine is also served as an aperitif, while the Douro wines are served with the main course. The liqueurs produced in the region, which are the result of the mixture of spirits and fruits, such as the arbutus, blackberries or cherries, are served as digestifs, replacing the international scotch. For those who do not appreciate alcoholic beverages, fruit juices and herbal teas are always a treat, especially because these juices and teas are made with fresh and crystalline water from the several springs in the Douro region.

Cycling conditions
This is a self-guided cycling trip for those who like to cycle independently, but with back up to take out the hard work and planning. We arrange your accommodations and provide you with route notes so that you can cycle at your own pace, while your bags are transported from one hotel to the next.

Activity Level: 3 (Moderate)
Please see the introductory pages of the cycling holidays brochure or our website for more important information on classification and grading.
Average daily ride: 41km (25 miles).
No. of days cycling: 5
Terrain & route: Mostly on cycle paths or roads. Whilst the majority of the cycling is on paved roads there will also be times you are cycling on cycle paths – these can be of mixed terrain and are sometimes affected by adverse weather conditions (i.e. they can get muddy). You will be warned at the introductory briefing if there are any sections of the route where you need to take extra care because of this. The route is mainly undulating. Please bear in mind that towns and cities in Portugal frequently have cobbled surfaces and you will encounter these at times on this route.
Vehicle Support: A representative will be there to meet you, make sure the bikes are all set up and will be on call throughout the trip should you need. You are also provided with a GPS device loaded with the tracks.

As this is a self-guided holiday there is no group and no leader. There may be others on the same departure date as you, but you will not be organised together. The route notes contain an emergency assistance telephone number should you need it and in emergencies, the local representative is normally able to dispatch a taxi or pick you up themselves. They may wish to charge for this service.

Families
Self-guided cycling holidays are a perfect option for families as they offer the freedom for you to take your holiday at your own pace. You can stop as and when you want and need, at the cafes and restaurants that suit your family and the sites that interest you. As a guide we have suggested that 14 years is the minimum age for this trip, but as it is self-guided and you will be leading your own family we will ultimately leave this decision up to you. The daily distances are all published in the trip notes along with a description of each days cycling so you have a good idea of what to expect. On this trip, children should be expected to ride on roads with traffic. If you have any further questions please do not hesitate to contact one of our experts. The principle idea is that these holidays can be as flexible as you like, with logistical support but no group or leader to dictate the daily activities.

Cycling along the Danube from Passau to Vienna 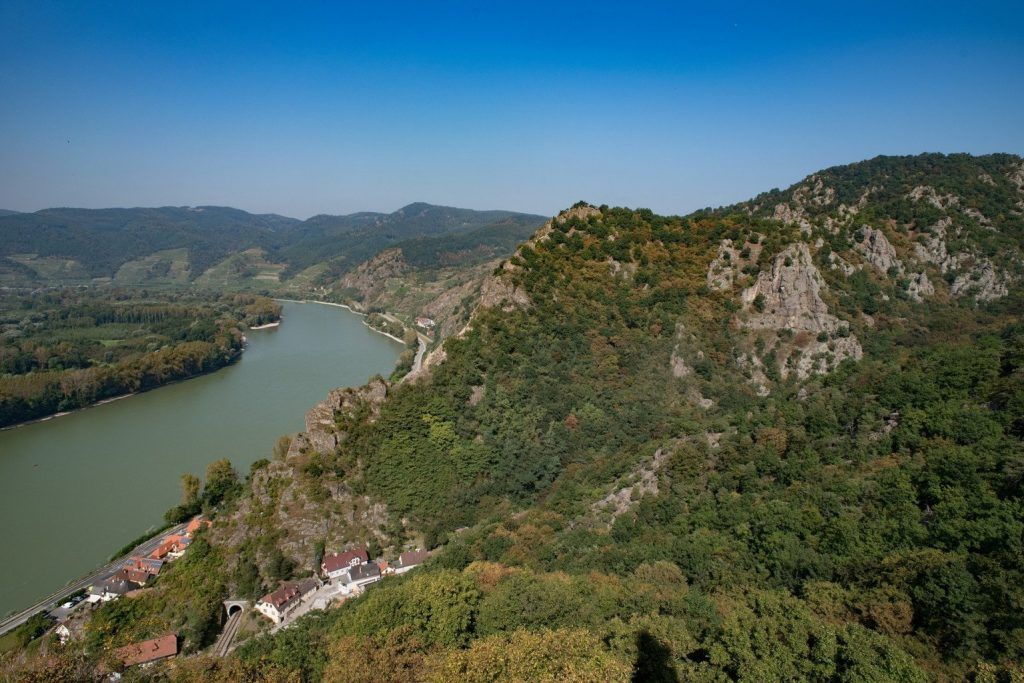 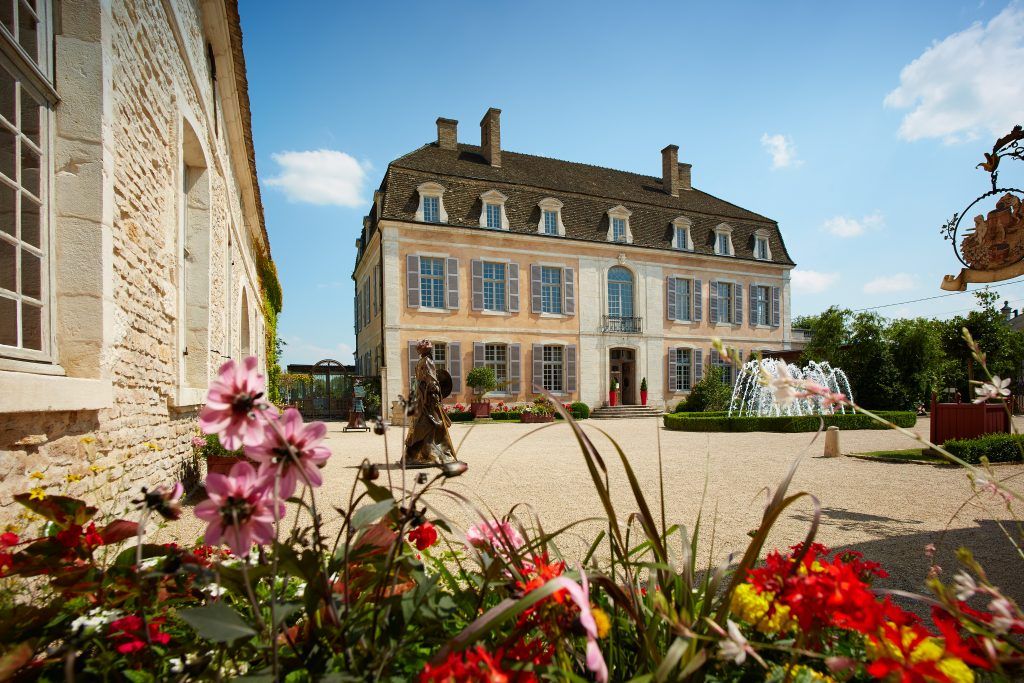 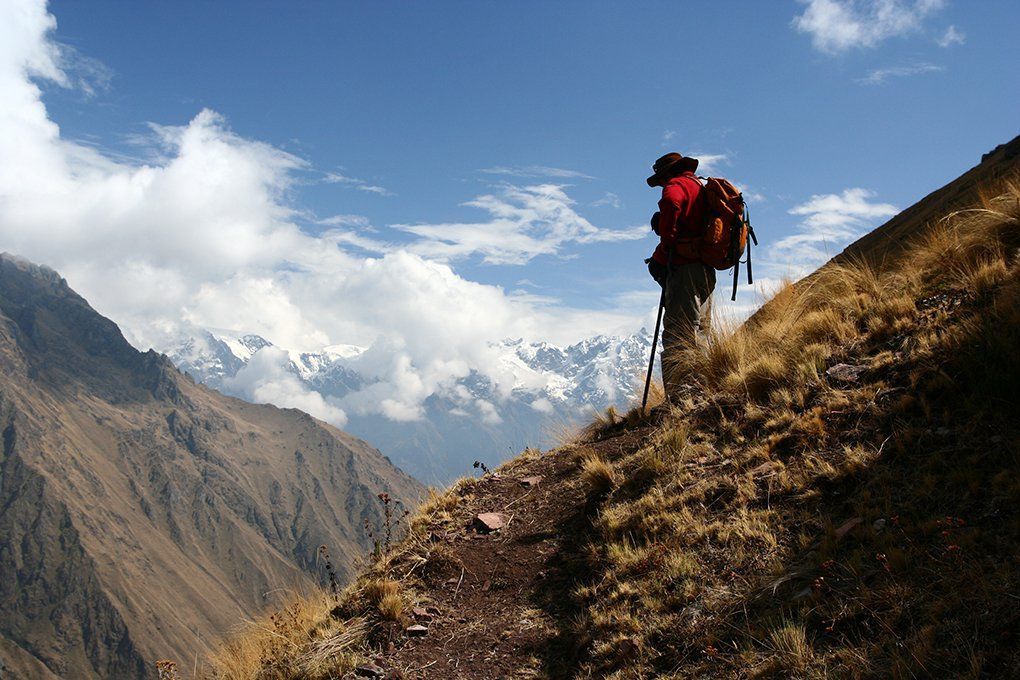 Bulgaria: Realm of the Brown bear 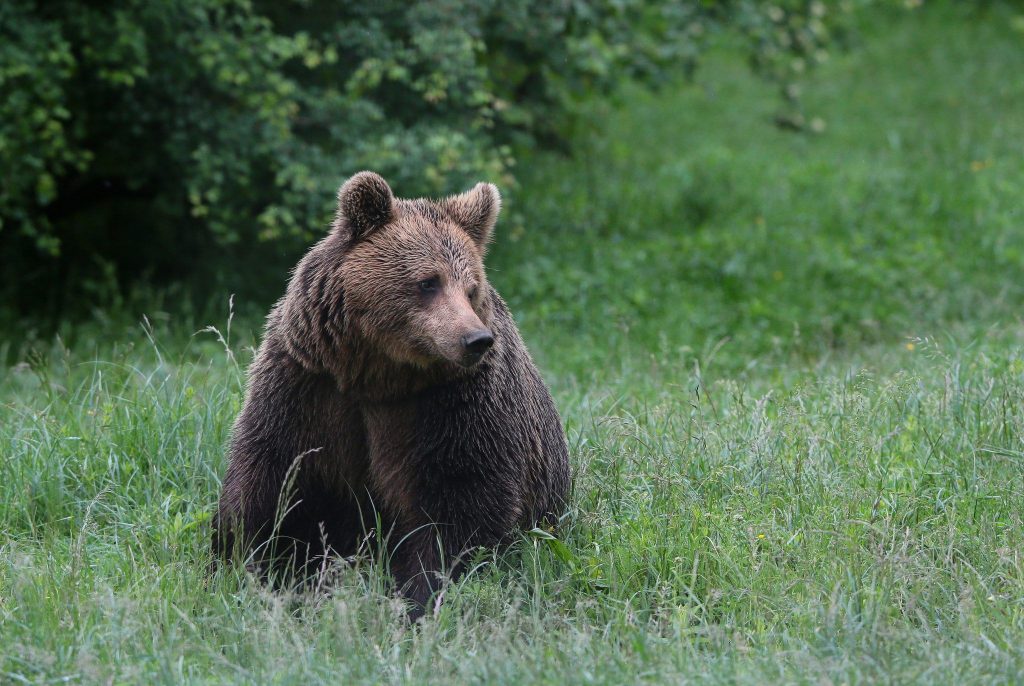