Everyone who tries it enjoys having fun in the snow! For many, it is the peaceful charm of cross-country skiing, away from the crowds, and along beautifully groomed flat trails affording stunning valley views. For some, it is the chance to get close to nature and try out gentle activities like snow-shoeing through the total silence of a virgin snowscape. For others, it is the exhilarating thrills from winter activities such as dog sledding, snowmobiling, sleigh riding or joining a floodlit reindeer safari for the first time.

And not to be missed - the elusive otherworldly glow of the aurora borealis – commonly known as the Northern Lights – is described by some as the greatest light show on Earth. In Iceland or northern Finland, Norway and Sweden it’s possible to see the heavens ablaze with swirly, smoky light from late September to early April.

Or, take a voyage to the ends of the Earth on an awe-inspiring journey to the polar regions of the Arctic or Antarctica. Here you’ll find an icy wilderness made up of some of the most beautiful and wild scenery you could imagine, icebergs the size of housing estates and a range of fascinating wildlife, including polar bears, walruses, penguins, seals and whales.

The opportunities for winter exploration are endless!

Stay in a luxury hotel for the week and savour the stunning snow covered vistas of the jagged limestone mountains of the UNESCO Dolomites. Excellent for downhill skiing with the option of trying cross country skiing, snow shoeing and more. 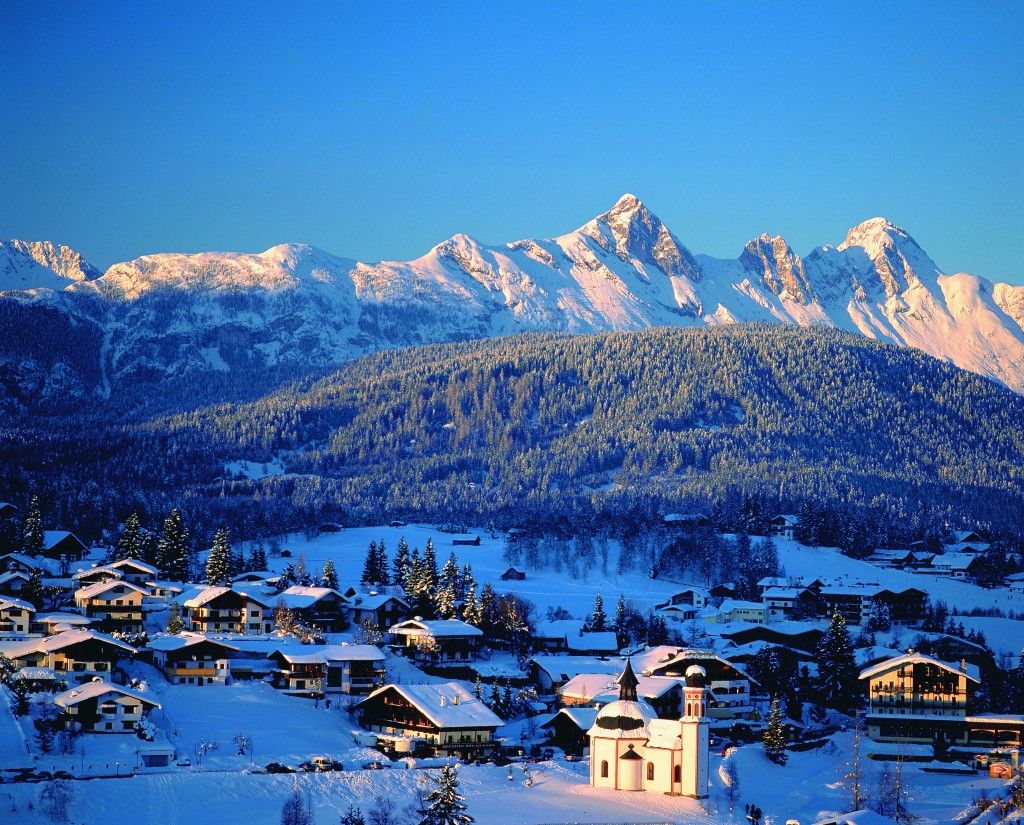 Self Guided cross-country skiing in a winter wonderland. 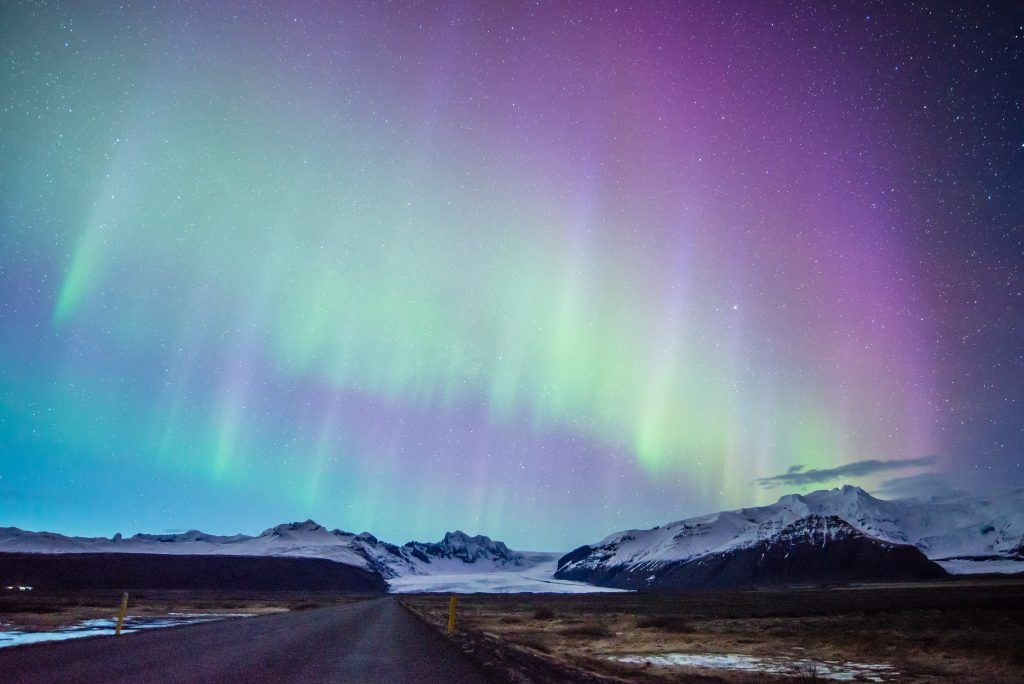 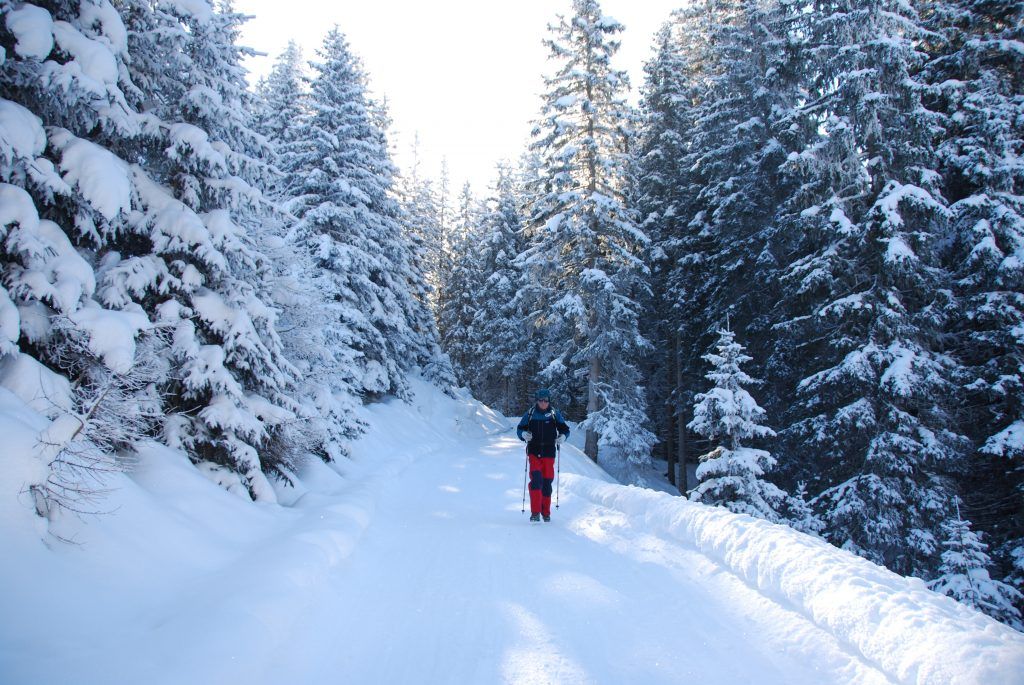 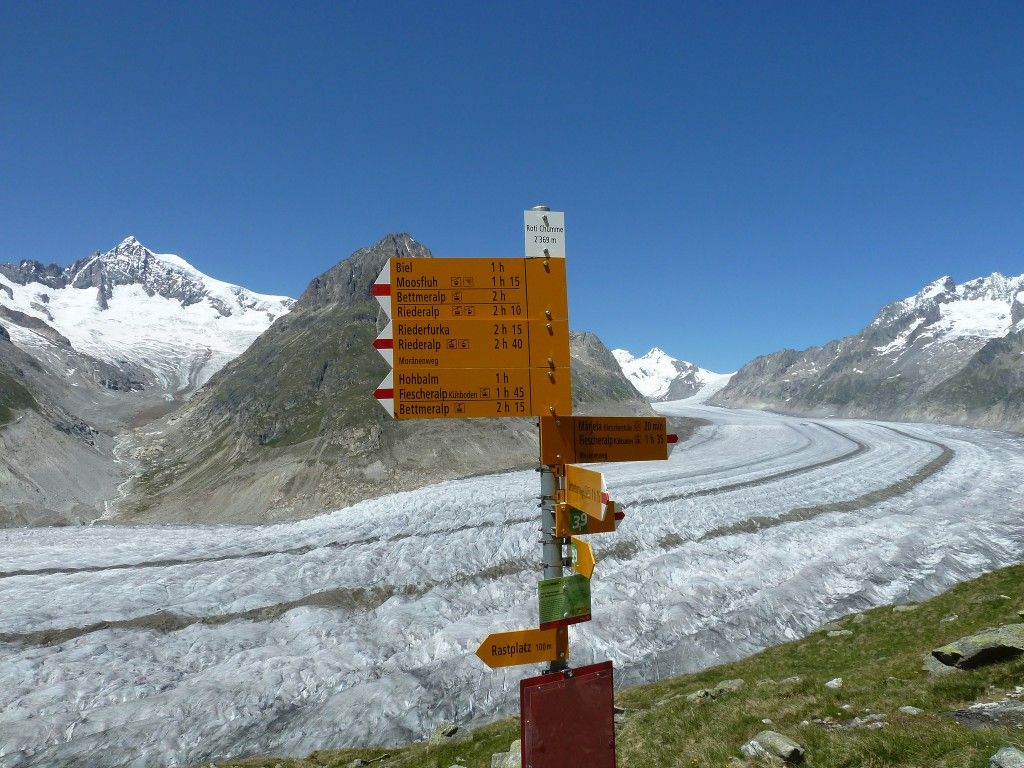 Stay in a family run hotel in one of the last surving picture-postcard Swiss villages in the heart of Bernese Oberland for a 5 night cross-country skiing holiday for all ages and abilities. 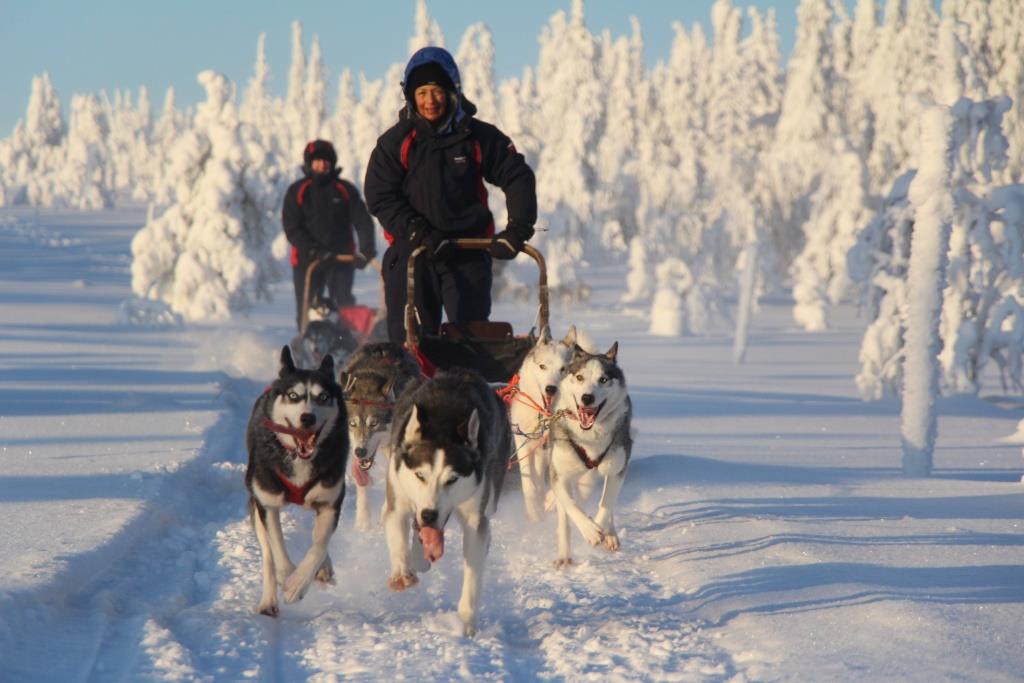 Stay in a family run hotel in one of the last surviving picture-postcard Swiss villages in the heart of Bernese Oberland for a 7 night cross-country skiing holiday for all ages and abilities. 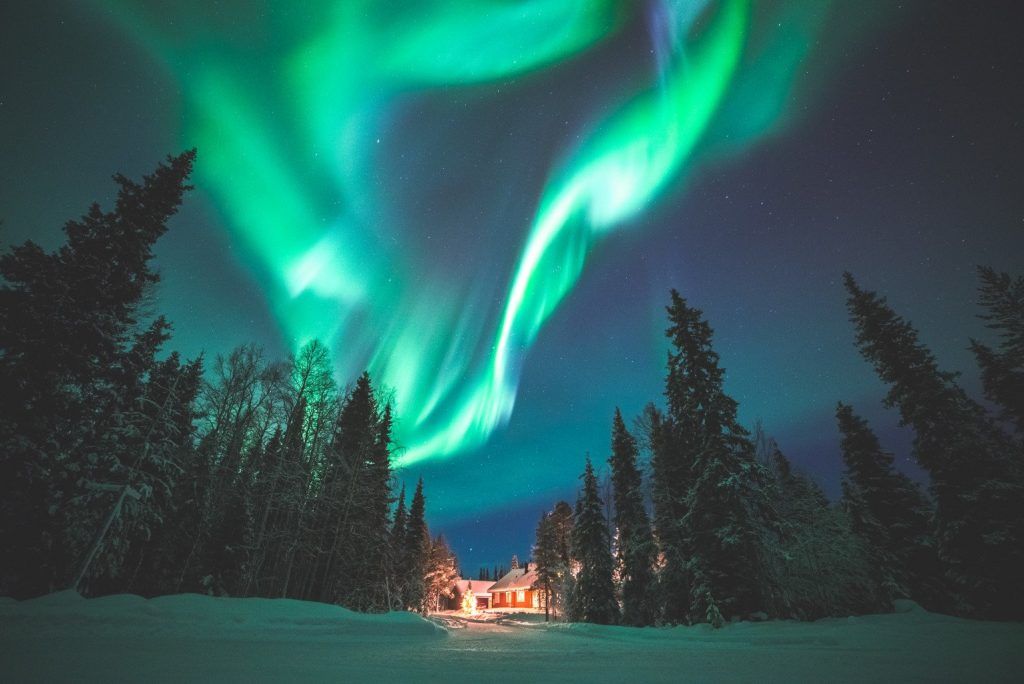 Superb, family-run hotel in a typical Finnish village in the heart of snow sure Lapland. Option to try out different snow activities during your stay. 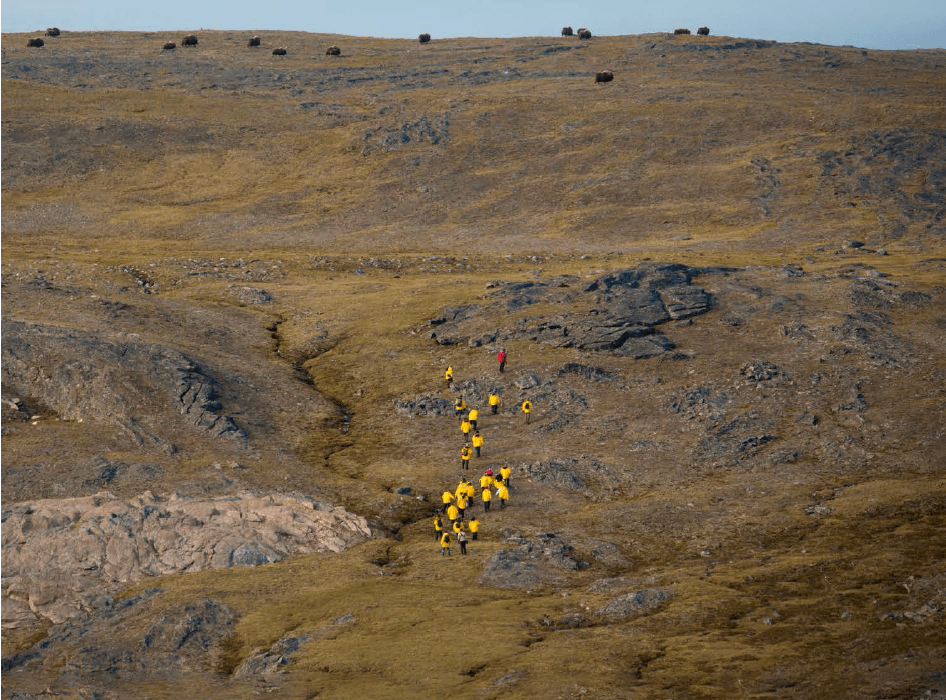 Venture far above the Arctic Circle, in a land where the sun never sets and Polar bears roam 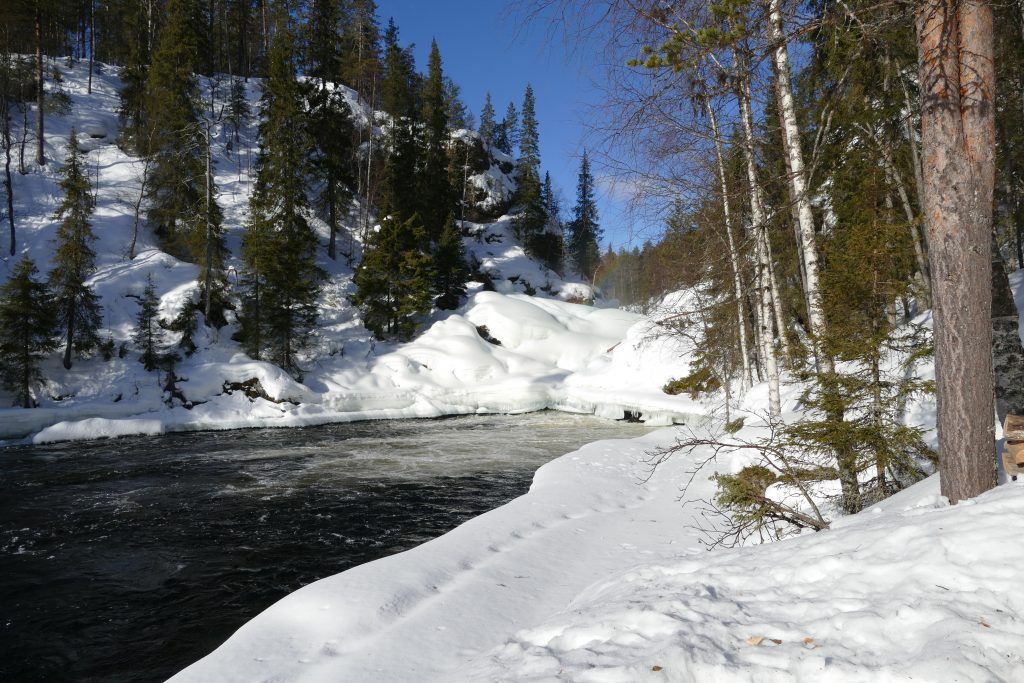 Snowshoe in the wilderness under the Northern Lights 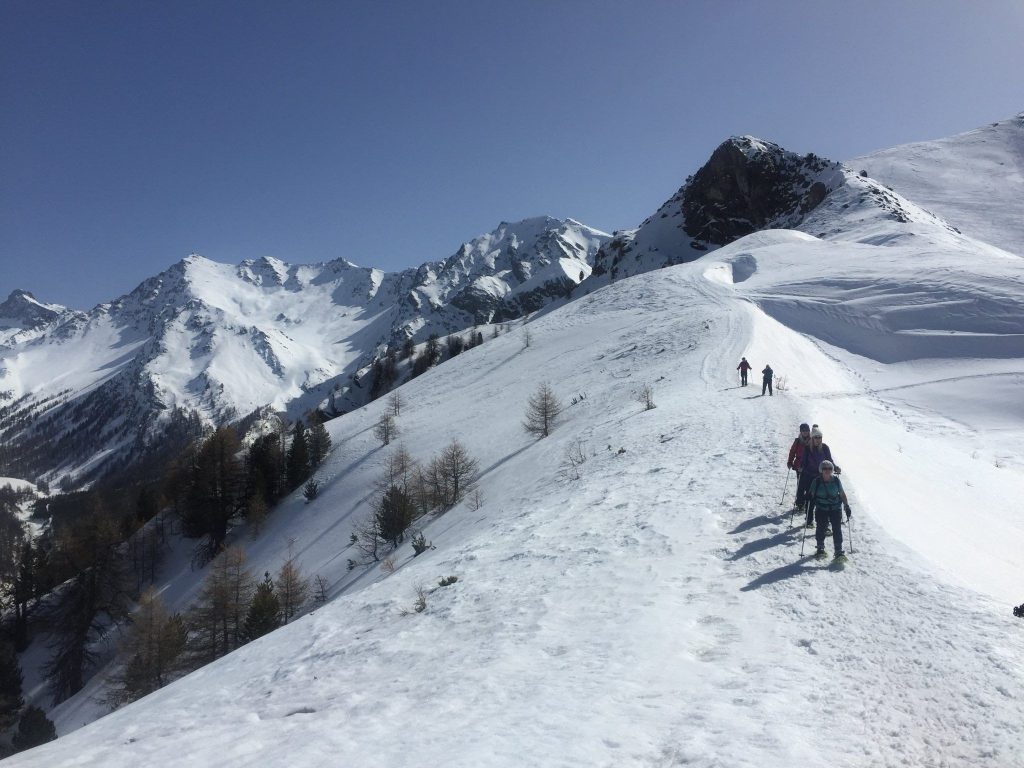 Gentle snowshoe walks and dramatic landscapes in the Southern Alps 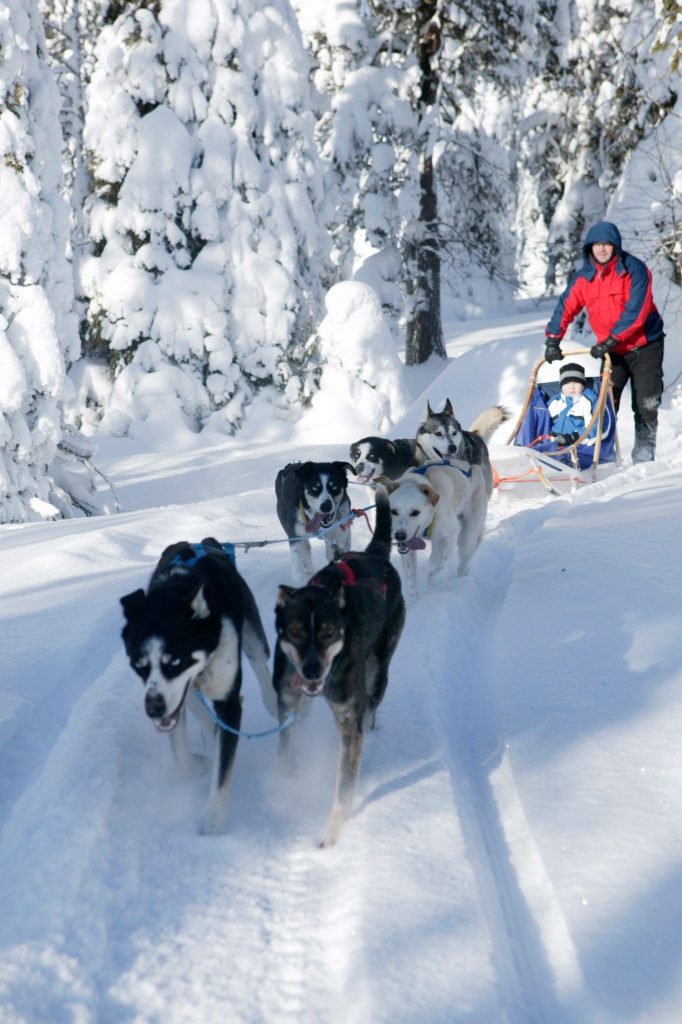 See the Northern Lights in Finland

Landscapes of Matera and Puglia Cycling 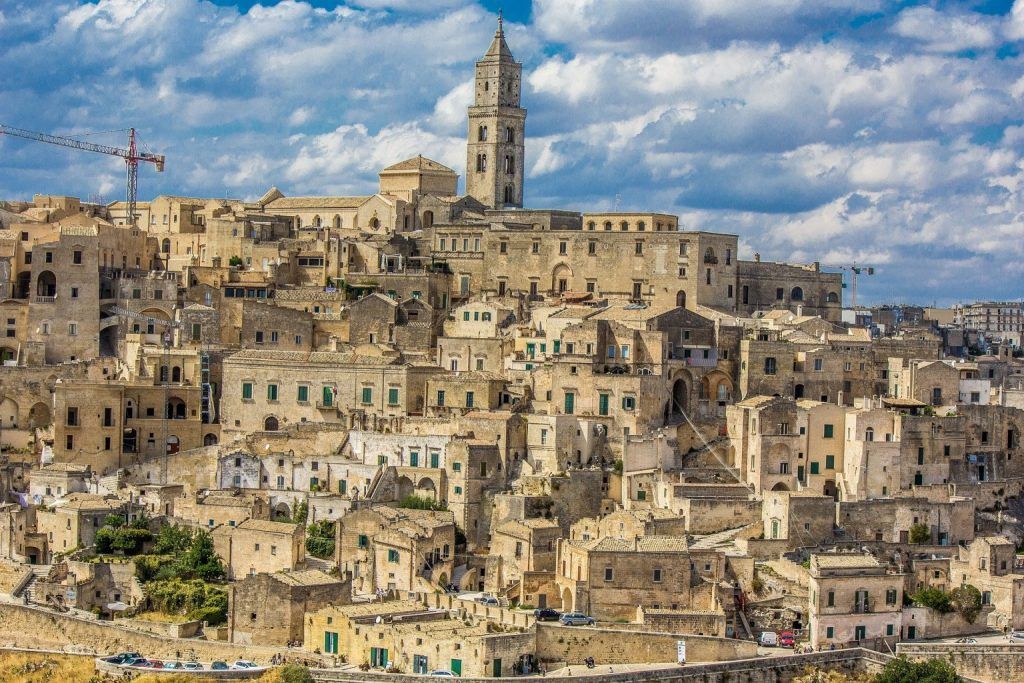 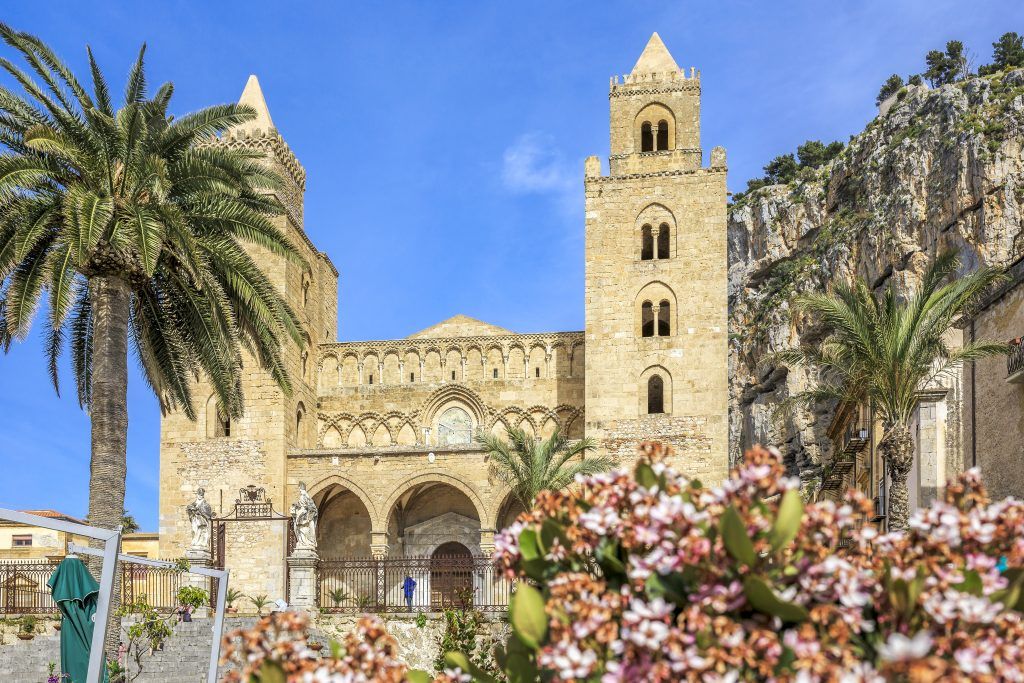 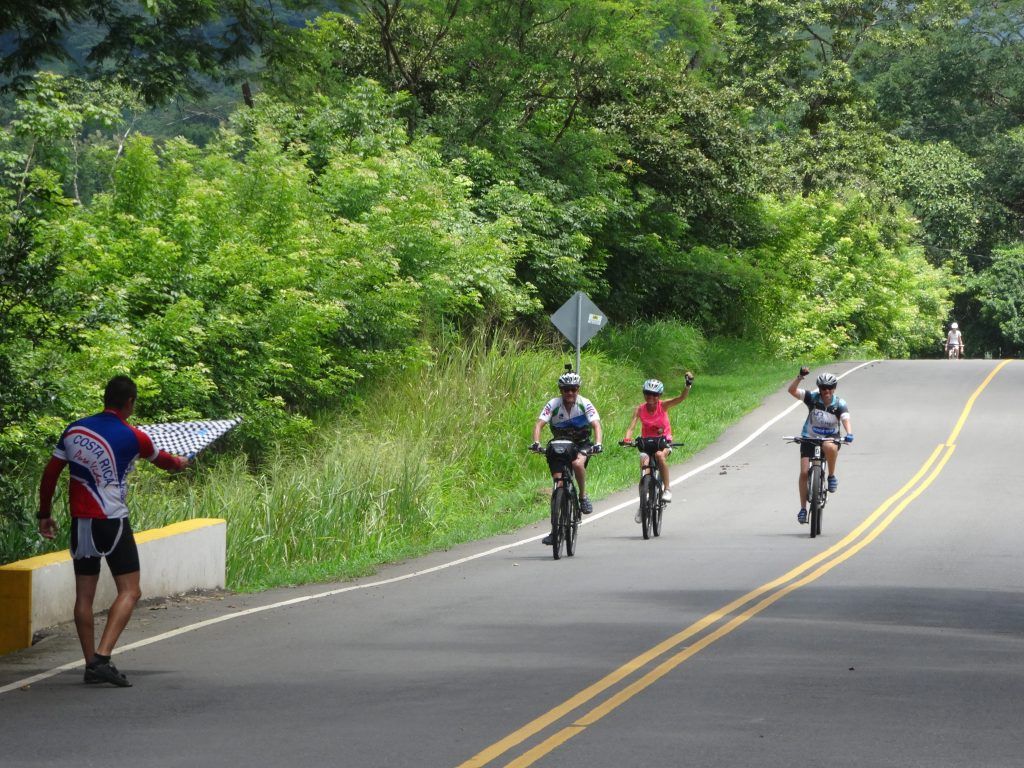