Walking and Cycling Tours in Croatia

If your idea of a perfect location for a relaxed active adventure features sandy beaches, strings of unspoiled islands, terraces of vines, the clearest of azure seas, Roman ruins, Franciscan monasteries and Venetian palaces, then a tour in Croatia is just for you.

It's amazing that Croatia isn't overrun with tourists - yet with 1,250mi/2000km of coastline, over 1,000 islands, and 8 national parks, it's hard to imagine it ever becoming crowded. The fact is that most people still seem confused as to what the country has to offer. Our old fashioned perception of it as Eastern Europe confuses the Croatians who see themselves as Western. Founded by the Greeks, the country became part of the Roman Empire in 59BC and was prized by them as a trade route. Sold by Naples to Venice for 100,000 ducats in the 14C, you'll still find Venetian loggia in many towns and the cuisine retains an Italian flavor.

Its cultural heritage is matched only by its natural beauty: cascading waterfalls, emerald green lakes, verdant green hillsides and primeval beech and black pine forests are home to Croatia's only UNESCO biosphere with a tremendous abundance of endemic flora - all perfect for exploring on a gentle active holiday. 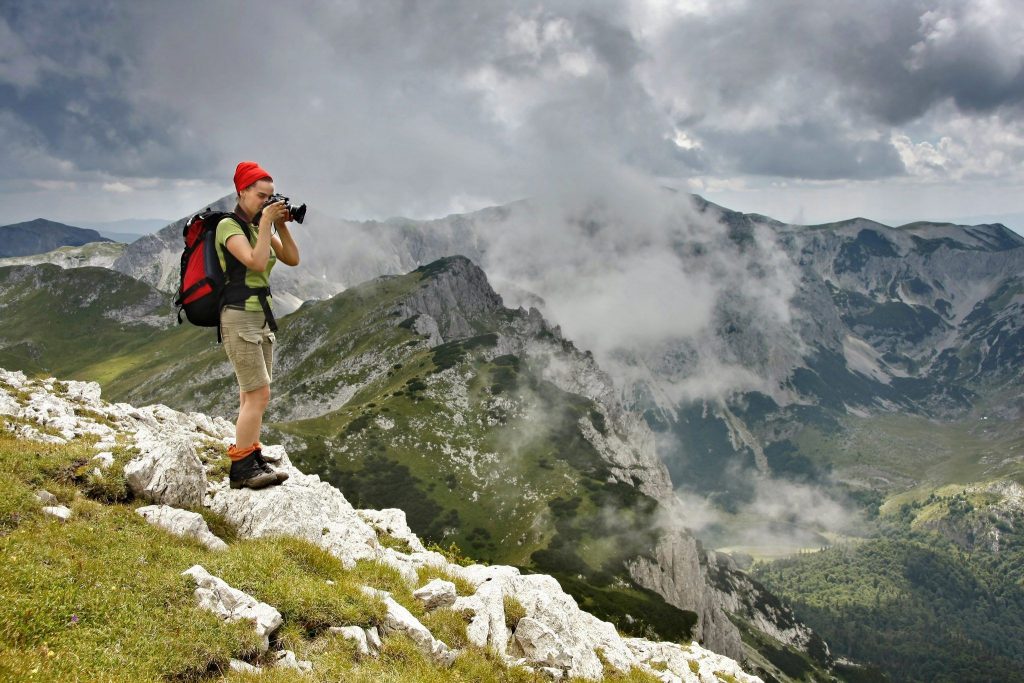 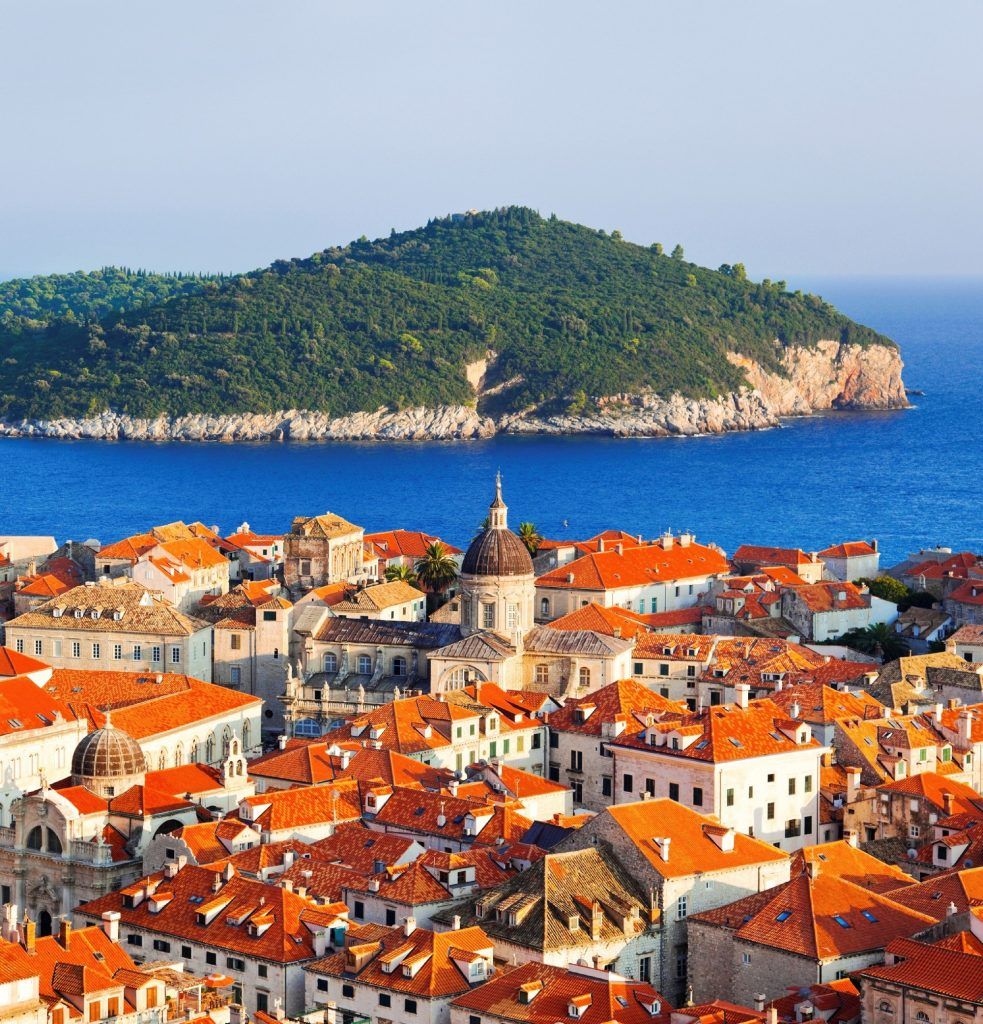 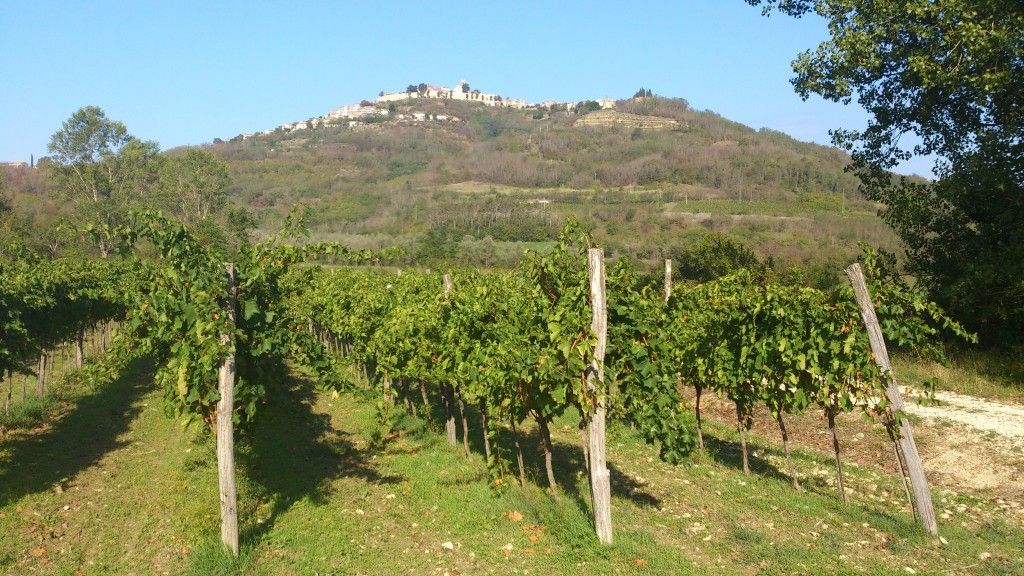 Explore the beautifully unspoilt province of Istria and discover a timeless world of Venetian castles and Renaissance palaces set amidst lush valleys. Orchards, artist villages and vineyards predominate inland, with delightful bays and marinas along the coast. 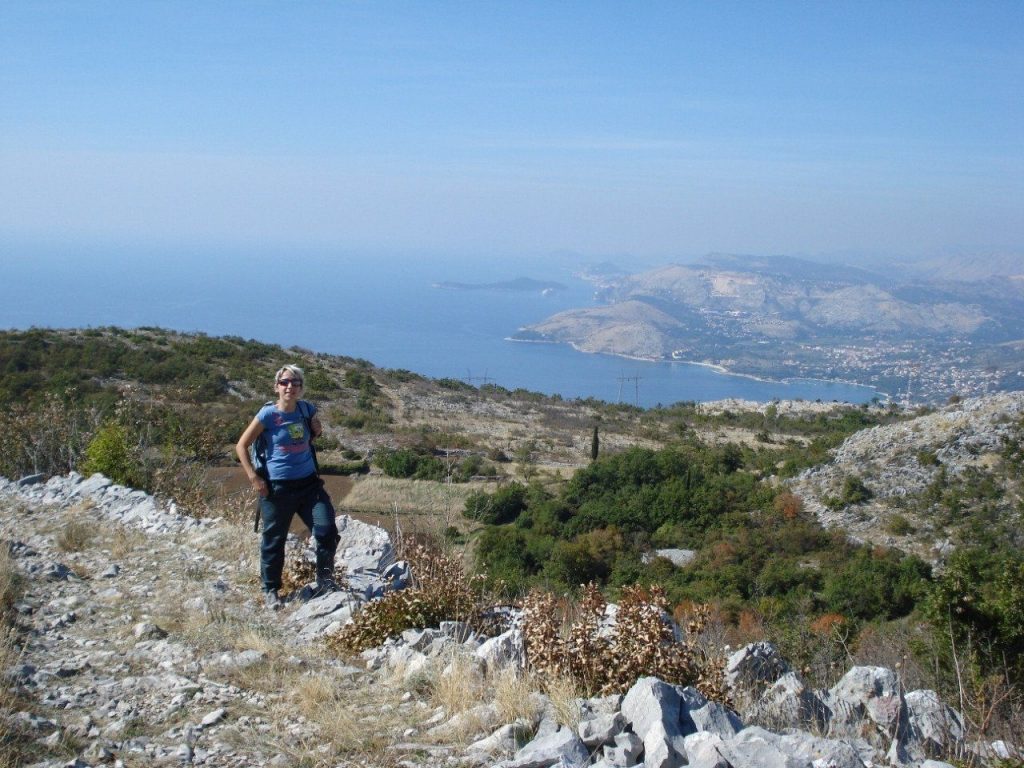 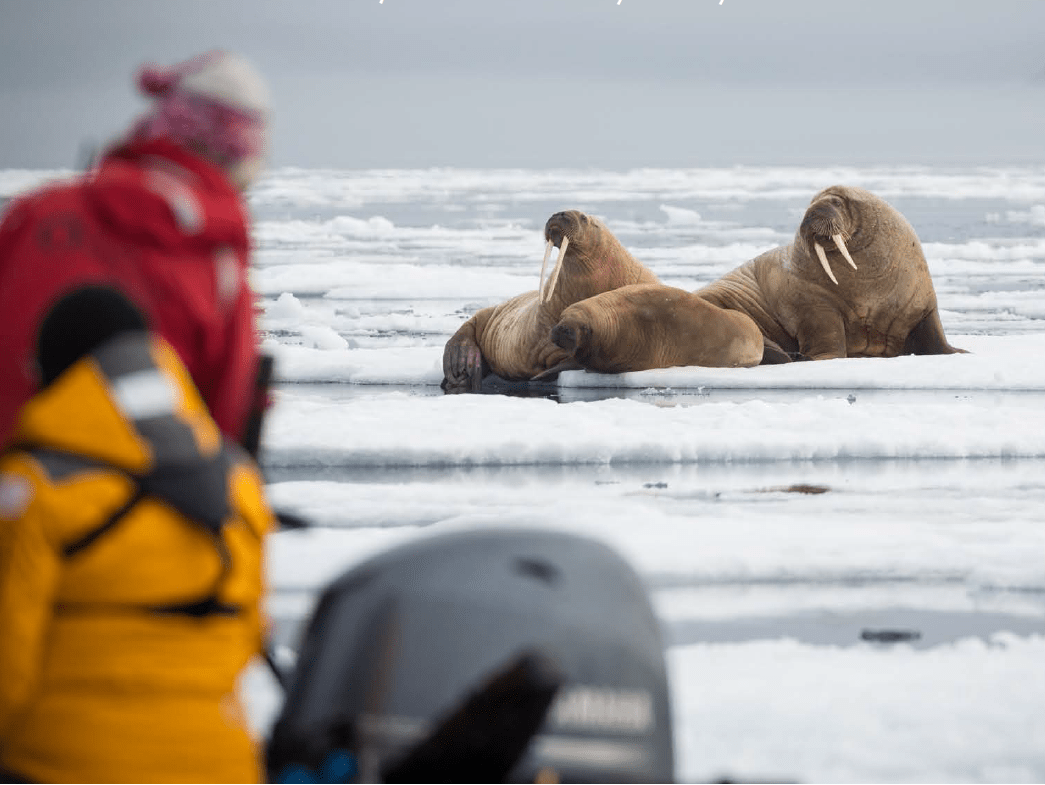 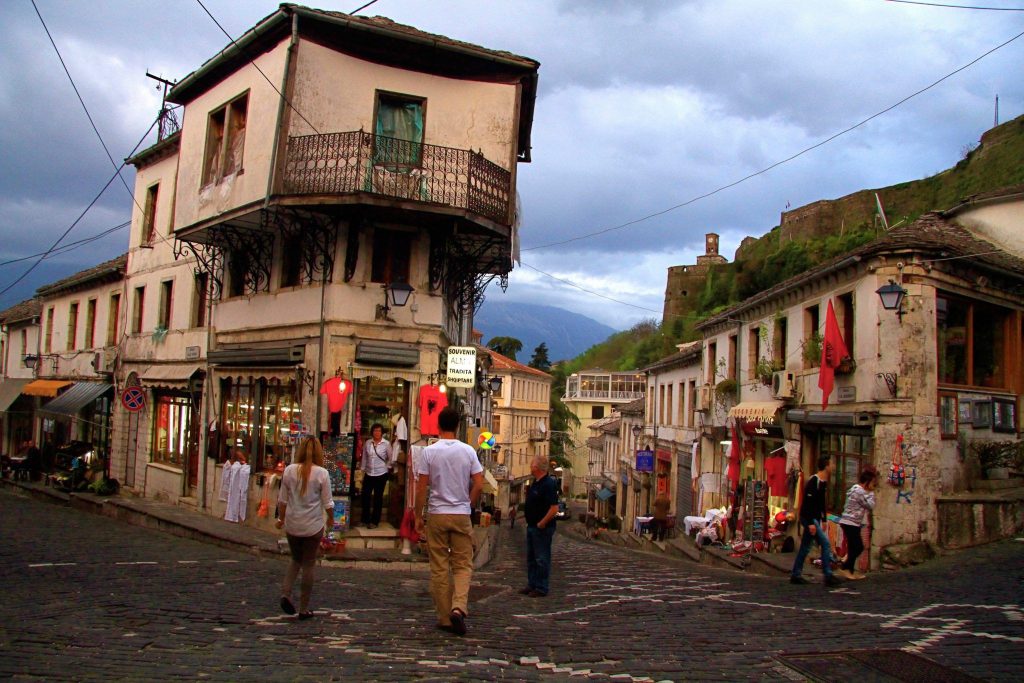 A Week in Jordan 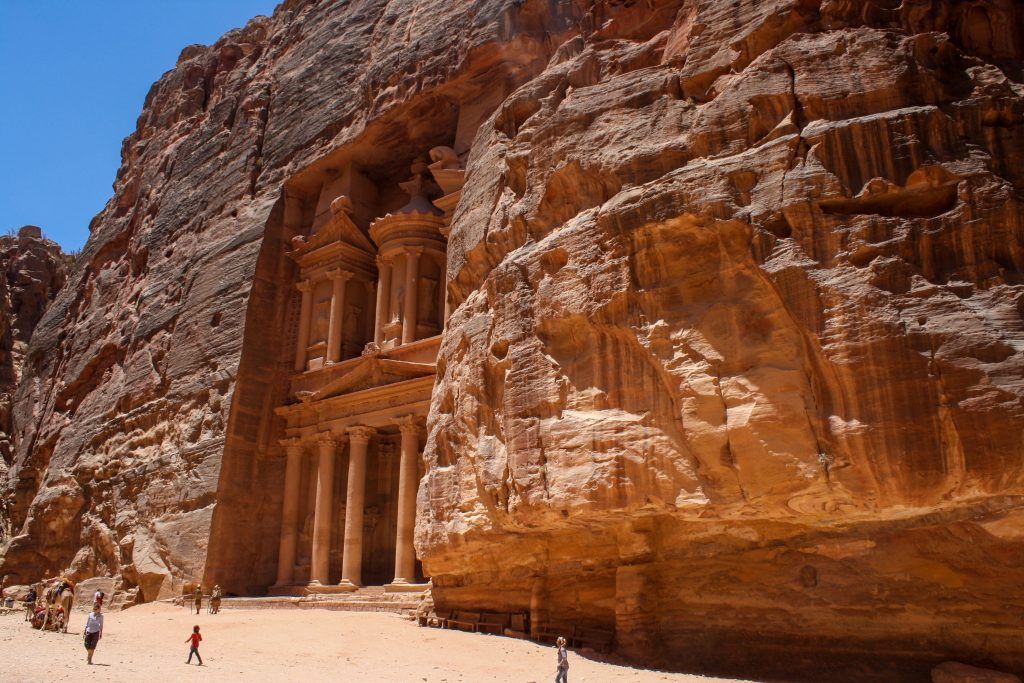 Walking the Olive Trails of Umbria 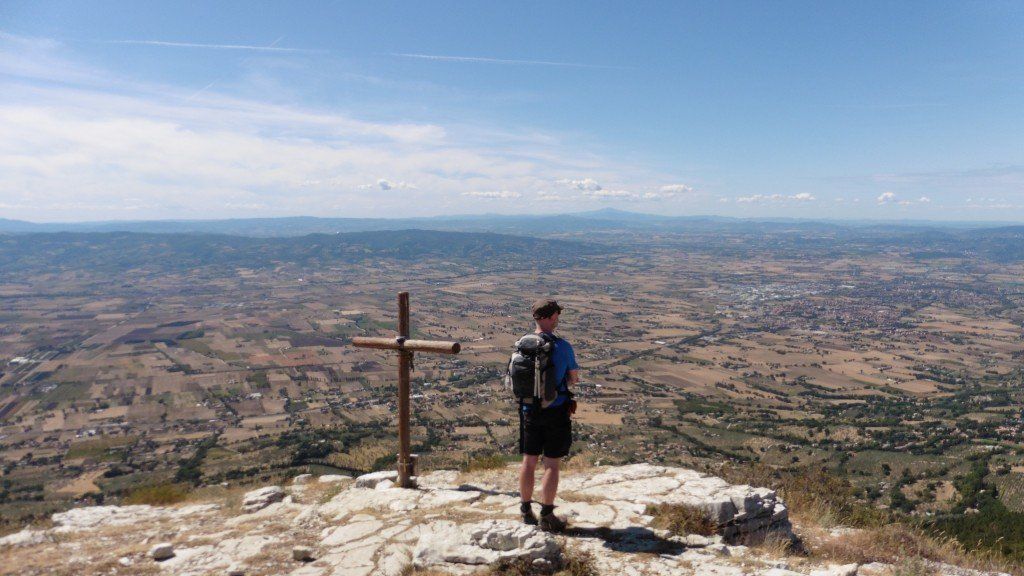