Walking and Cycling Tours in Poland

Bounded by seven nations, Poland has disappeared and reappeared from the map of Europe over the centuries.  Now emerging as a country in the geographic crossroads, Poland is the sixth most populous member state of the European Union and a regional power.

Visit the grand capital of Warsaw, the cultural heart of Krakow, its 14th century Wawel Castle rising above the Old Town - and the gritty port city of Gdansk, where the Velvet Revolution of 1989 started. History here is rich, endowed with literature and culture and whose fervent religious faith has survived the ravages of both Nazi Germany and Communist Russia. But it's all the richer for the juxtapositions. Pay a visit to the evocative Auschwitz-Birkenau concentration camp and take in the beauty of the Tatra Mountains in the delightful spa town of Zakopane 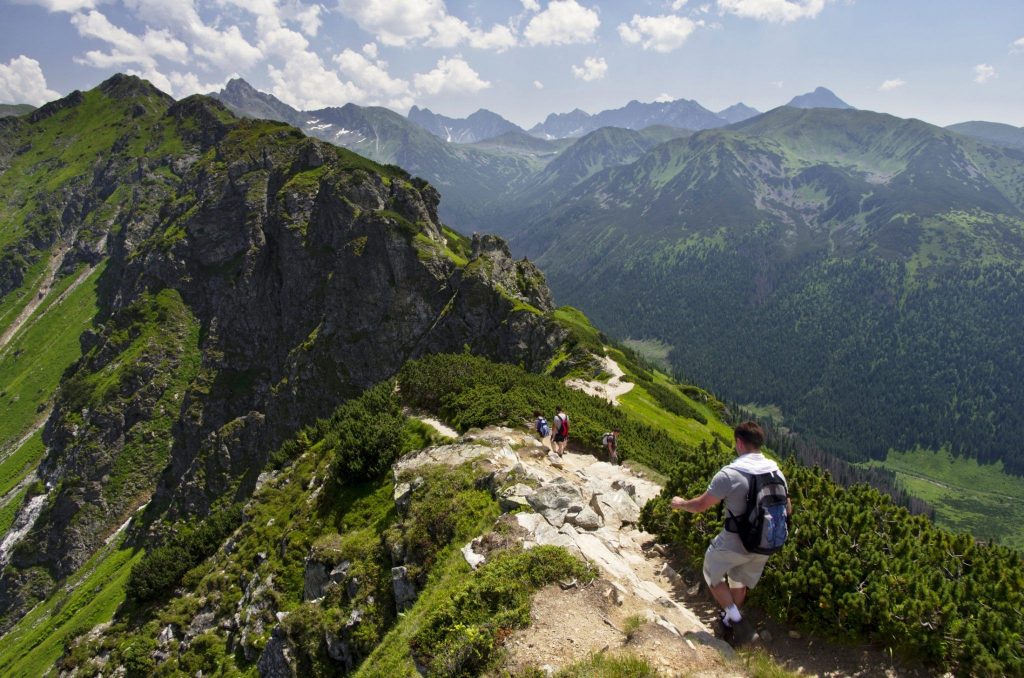 A challenging trek through the high Tatra Mountains 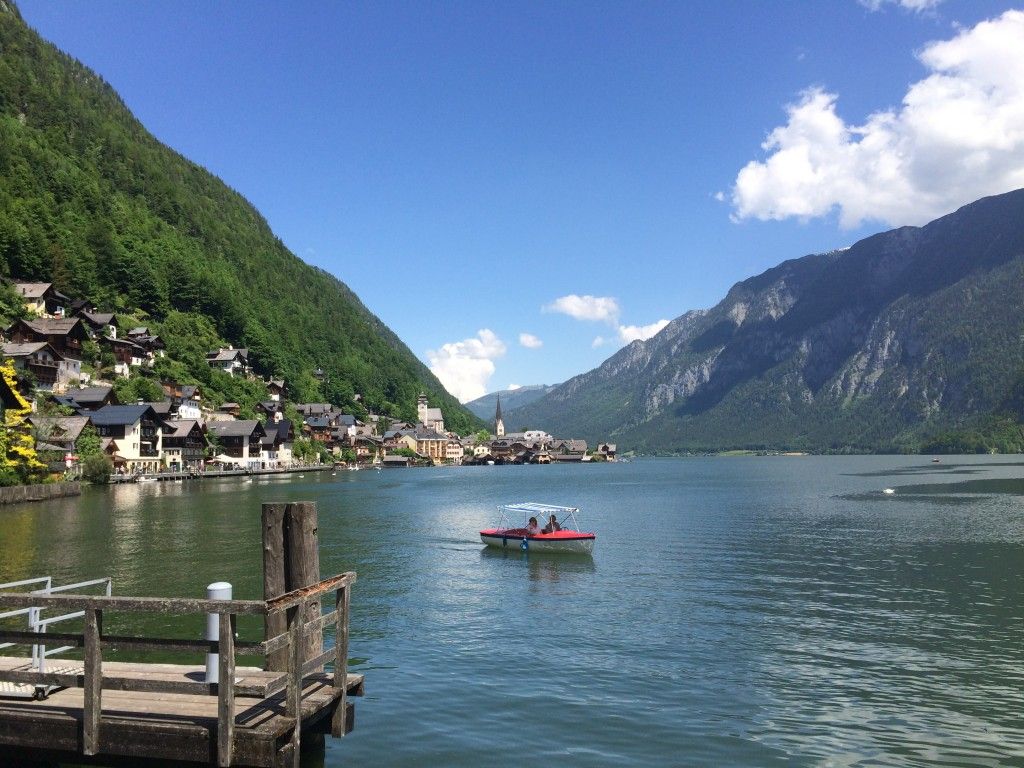 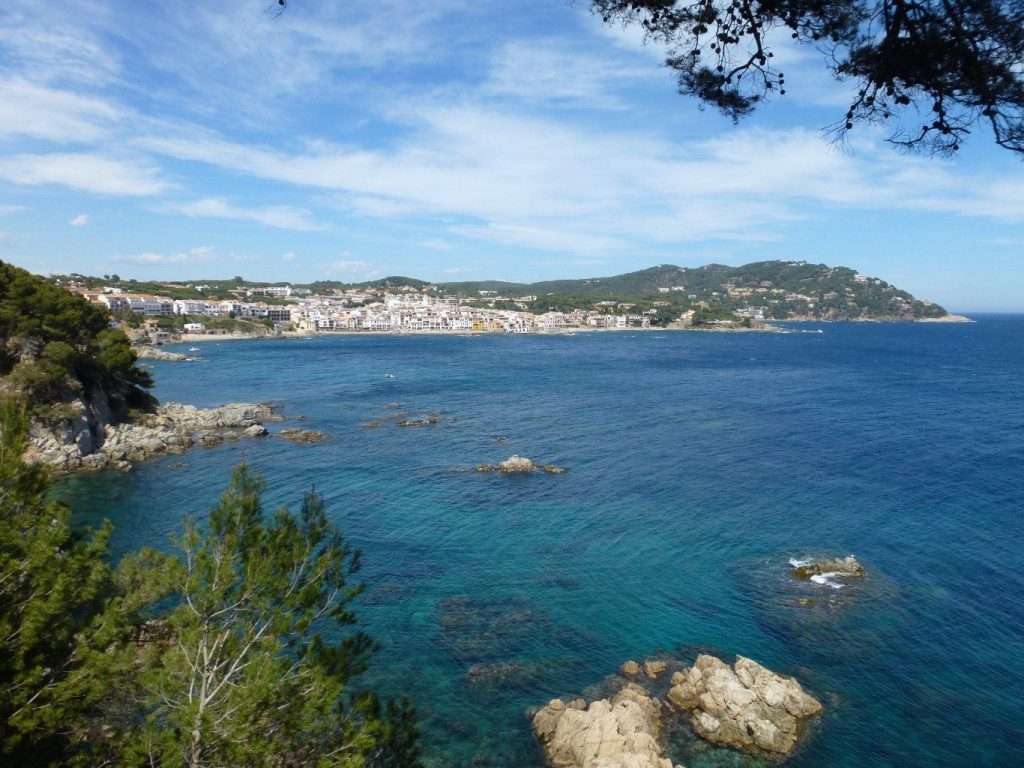 The Algarve from West to East 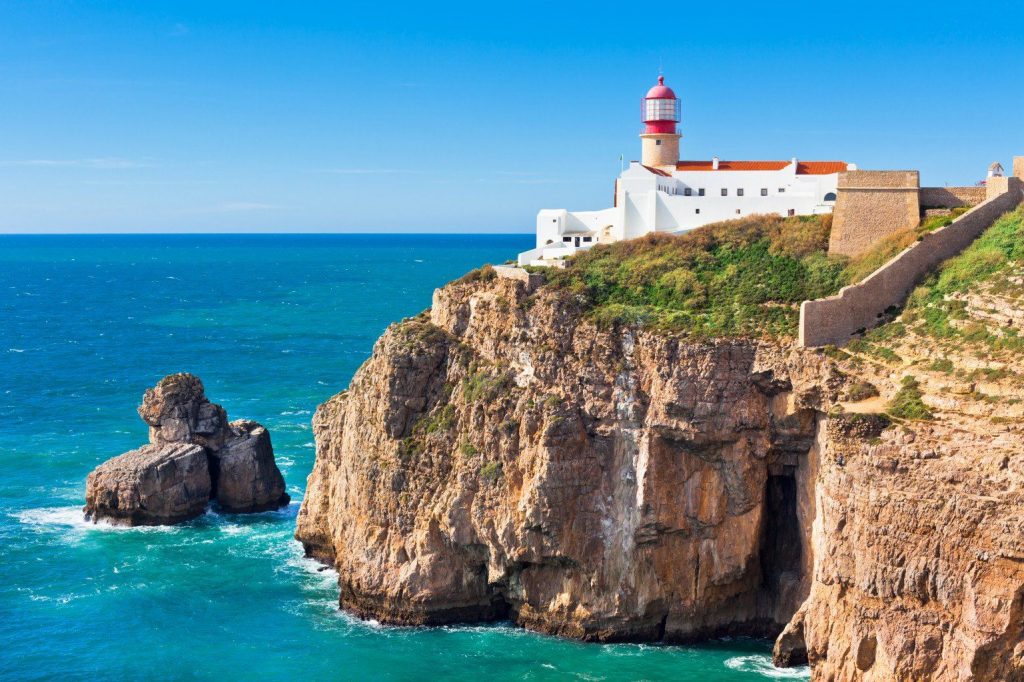 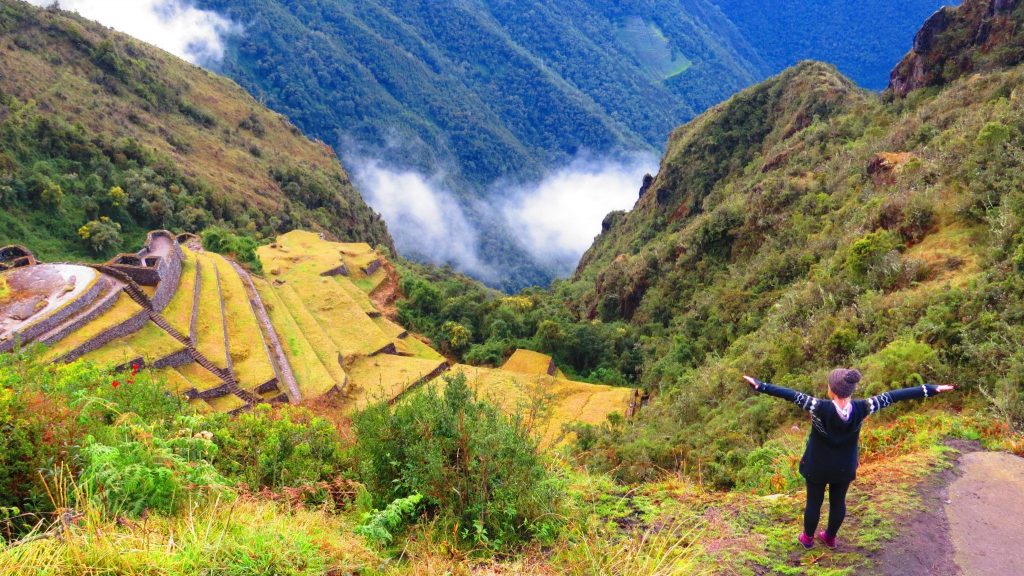