Walking and Cycling Tours in Hungary

Landlocked in Central Europe, Hungary and its capital, Budapest, are intersected by Europe's second longest river, the Danube River. Turkish and Roman influences have influenced Hungarian culture explaining the popularity of crafts of embroidery, decorated pottery and carvings and traditional Hungarian folk music along with the prevalence of mineral spas, including the thermal Lake Hévíz.

From the country's historic inner-city areas to its dramatic scenery, Hungary adventures have enough to satisfy any traveler. As the morning light breaks across the River Danube and gives way to panoramic views over the magnificently preserved capital city, Budapest, feel humbled by the relationship between culture and nature at the heart of Europe.

Budapest is actually two cities: Buda, dominated by the Castle Hill Palace complex high above the river; and Pest, the bustling and more cosmopolitan center of trade. From the 14th to the 16th centuries Buda was the dominant city, before a royal settlement caused several castles to be built, and a formal union between Buda and Pest, on opposite sides of the Danube, took place in 1867. 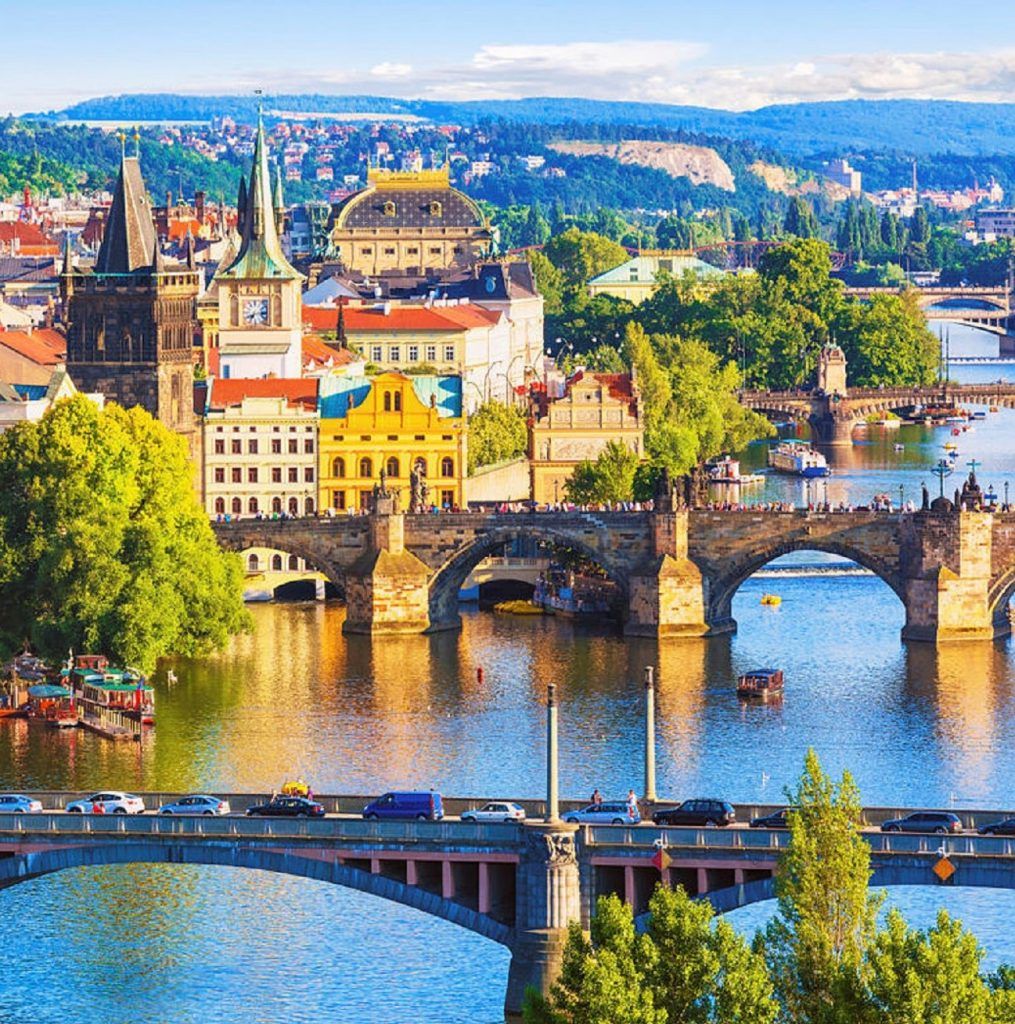 Visit four historic capitals from the Czech Republic to Hungary 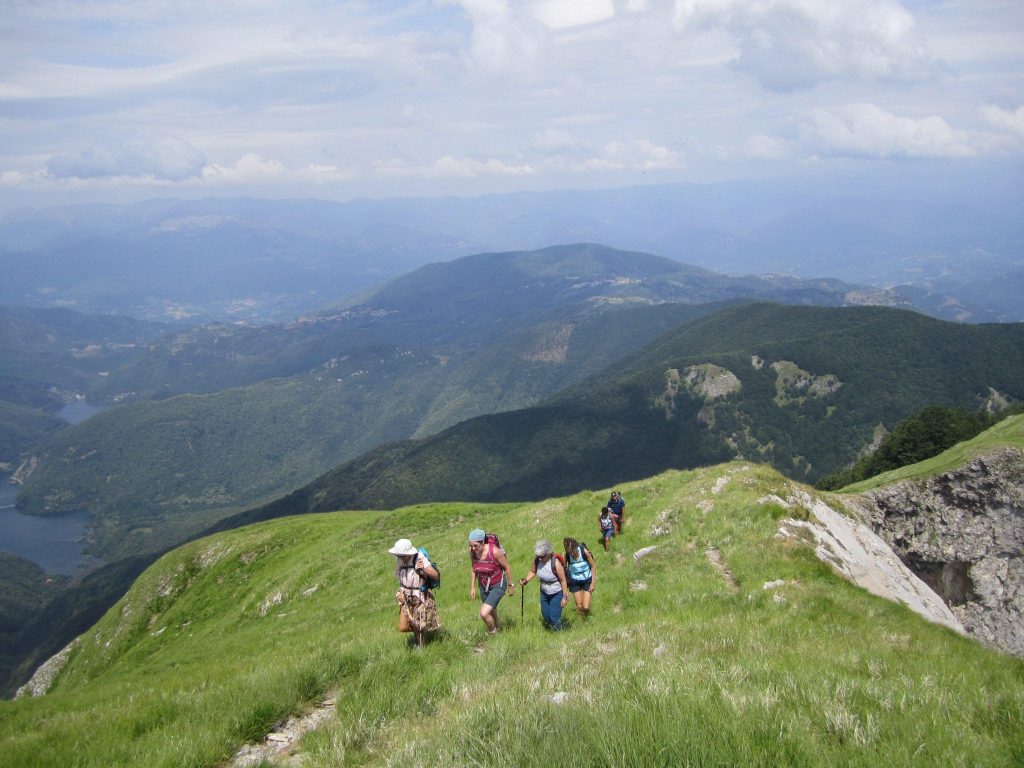 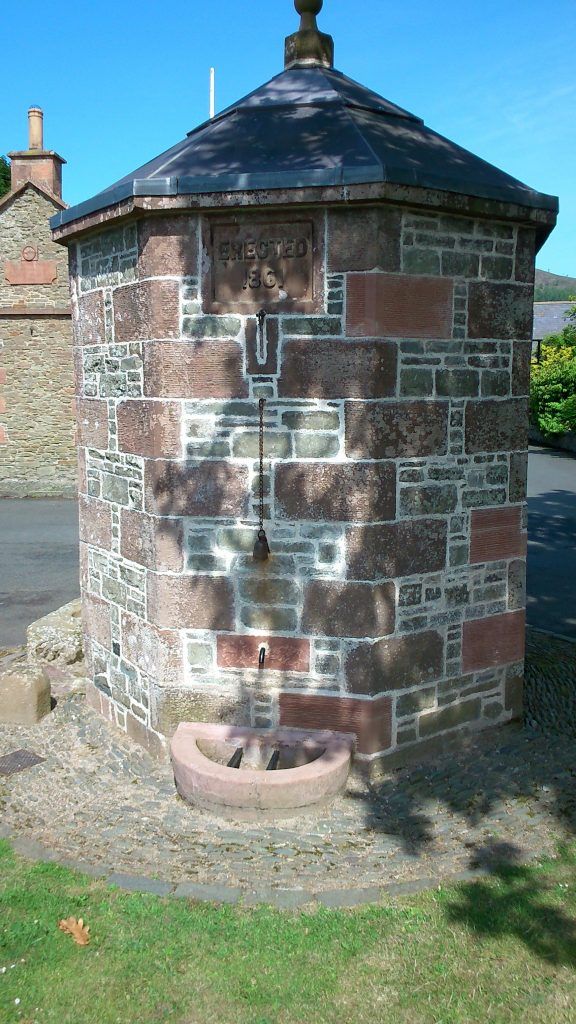 Cycling in Andalucia: Seville to Cadiz 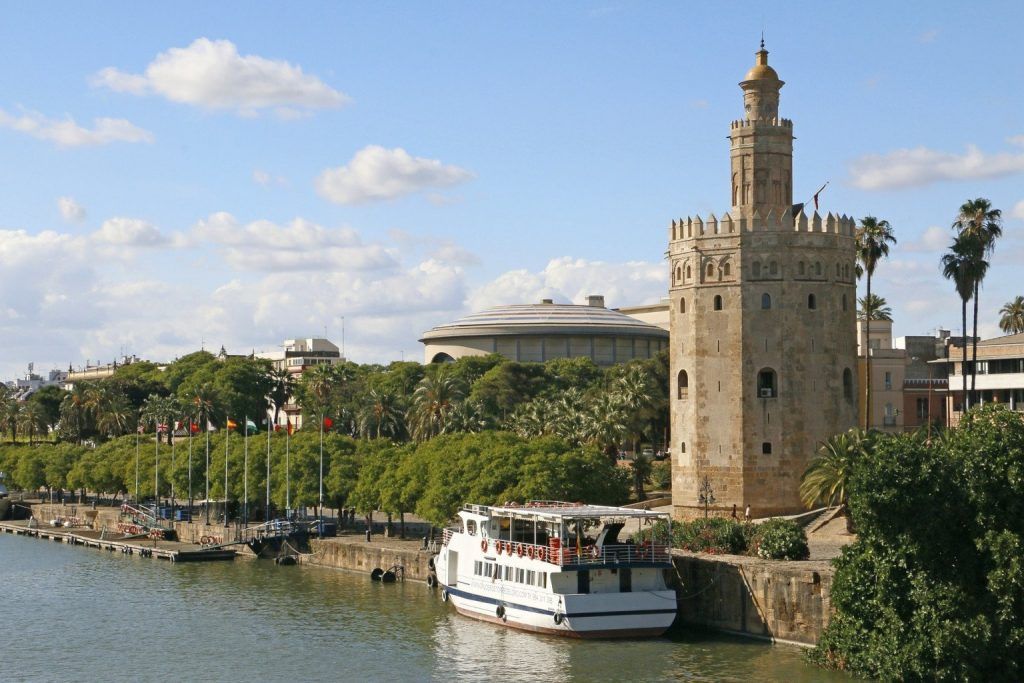 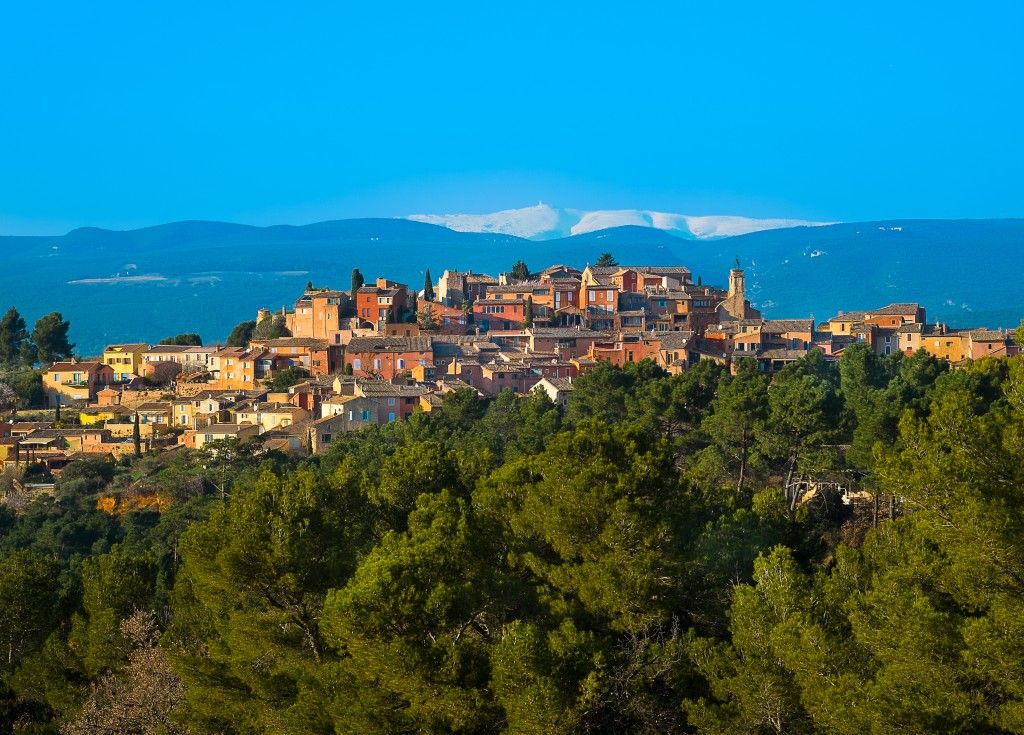