Each year The United Nations Cultural Agency, UNESCO, meets to review nominations for places that should be named as a World Heritage Site. The latest addition to this list of ‘sites of special cultural or physical significance’ is Italy’s Mount Etna – now officially recognized for having ‘one of the longest documented history of vulcanology’.
Italy is well represented, with 47 sites on the list, including popular Breakaway destinations such as the Cinque Terre, Puglia and the Dolomites. With so many of our tours taking place in wonderfully untouched, beautiful locations, we’ve a large selection of UNESCO sites to choose from – here are just a few of our favorites. 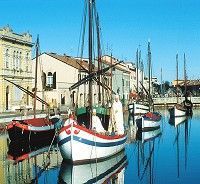 Highlights include gorgeous Comacchio, UNESCO listed Ravenna, the university town of Bologna, with its leaning towers, and the splendid Renaissance city of Ferrara.  8 nights from $3,086 per person. 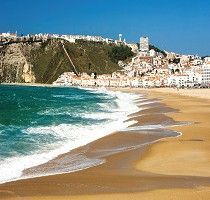 This luxury cycling tour follows a linear route from the countryside to the Atlantic coast, and en route takes in verdant valleys, hilltop castles, lush forests and wild deserted beaches. 8 nights from $2,995 per person. 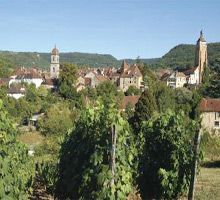 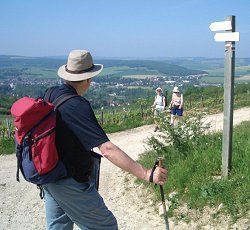 This relaxed walk follows part of the route St James took on his way to Compostela, and covers a gently rolling landscape of forests, farmlands and river valleys. Highlights include ancient Auxerre and medieval UNESCO-listed  Vezelay. 8 nights from $2,365 per person. 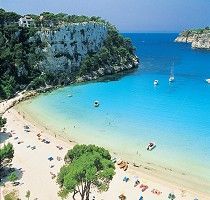 Easy, tranquil walking based in the north western corner of Menorca, but including a rental car so you can easily explore the entire tiny island. It offers a rich cultural history, deserted white beaches and is a UNESCO protected Biosphere Reserve. 7 nights from $2,399 per person. 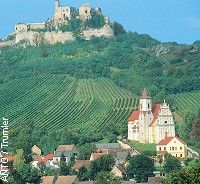 A gentle linear route following the course of the River Danube – arguably the most beautiful river in Europe. Highlights include medieval Linz, UNESCO Krems and Benedectine Melk – stunning views at every turn! 10 nights from $3,428 per person. 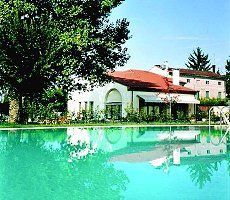 Vicenza is often overlooked by it’s more famous neighbours, Verona and Venice, but with it’s outstanding Palladian architecture, the city is a UNESCO site in
it’s own right. 7 nights from $2,329 per person.