Walking and Cycling Tours in Moldova

An undiscovered gem, Moldova is little visited by tourism. With its varied terrain ranging from forests, to rocky hills and even vineyards including Nistreana, known for its reds and Codru, home to some of the world's largest wine cellars.

Moldova is often overshadowed by its neighbors, Ukraine and Romania, with its Soviet style architecture reflecting culture links with neighboring Romania. No visit is complete without a stay in the Chișinău, a city that has struggled to shrug off its Soviet past. In the end this becomes part of its charm, and its architecture is surprisingly evocative for a city razed to the ground by the Second World War and a devastating earthquake. Other areas are proud of their Soviet roots: ‘independent’ Transnistria is stridently distinct, and the best Moldova tours take in a bit of both! 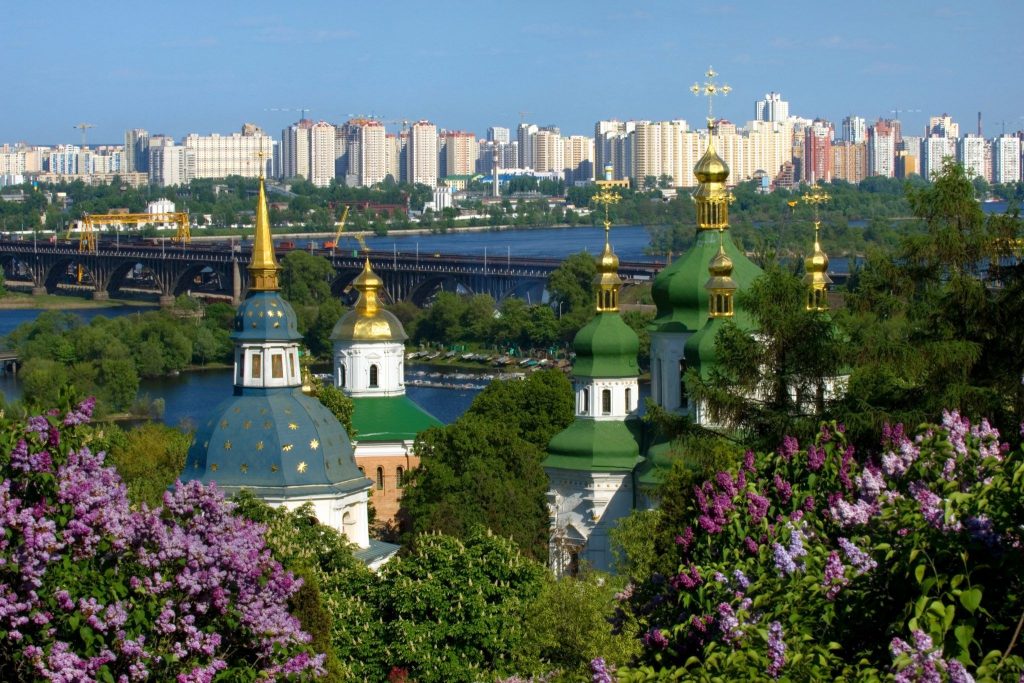 Highlights of Lake Chiemsee by Bike 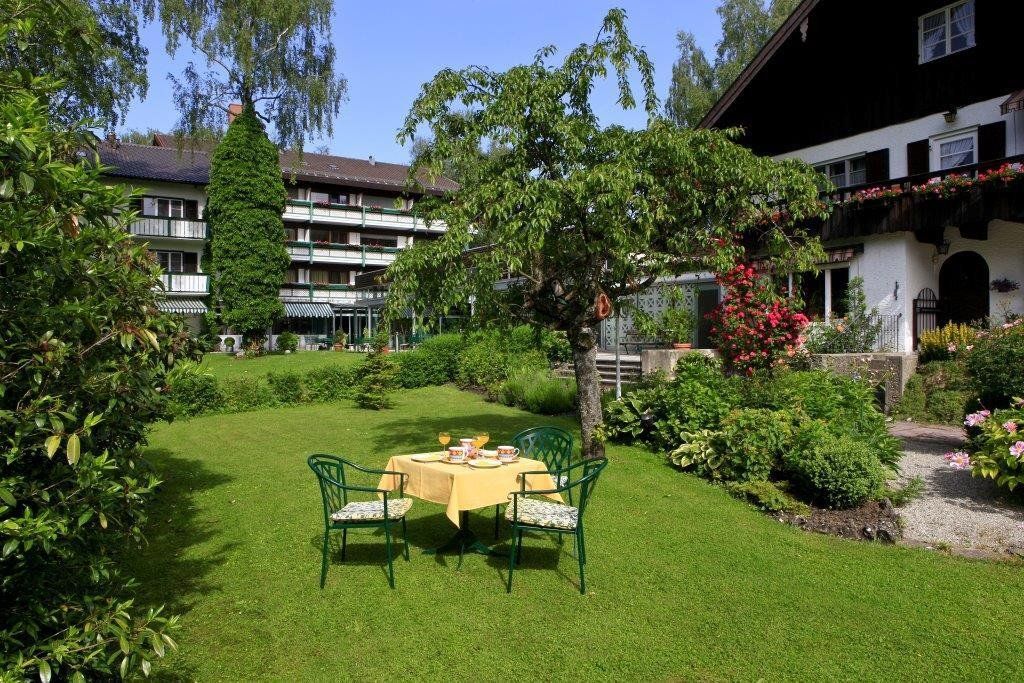 Cycling the Italian and Swiss Lakes 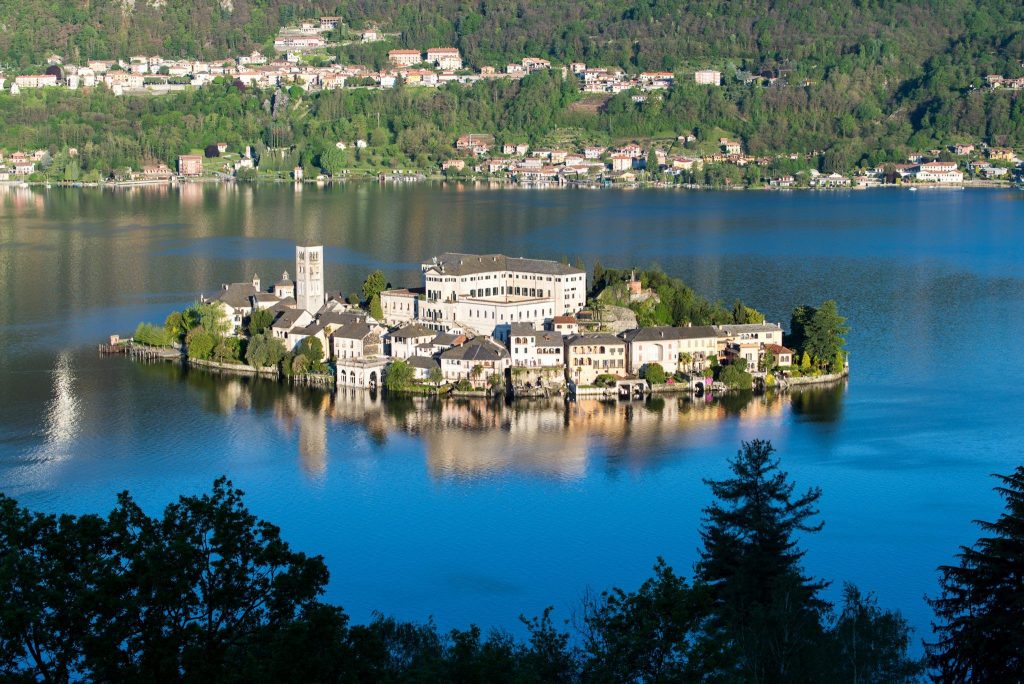 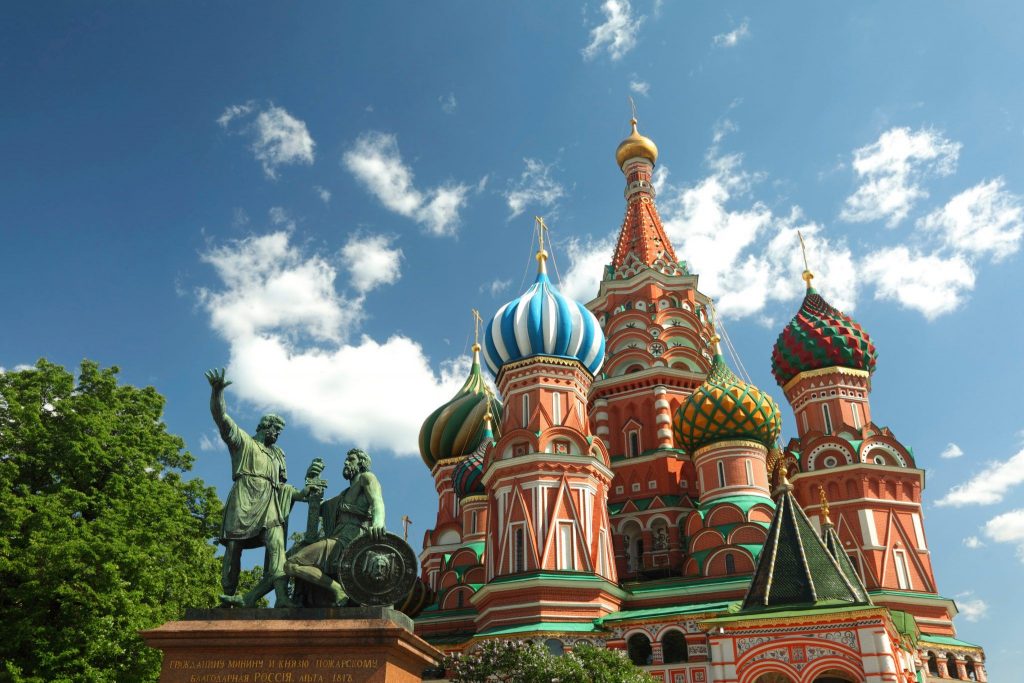 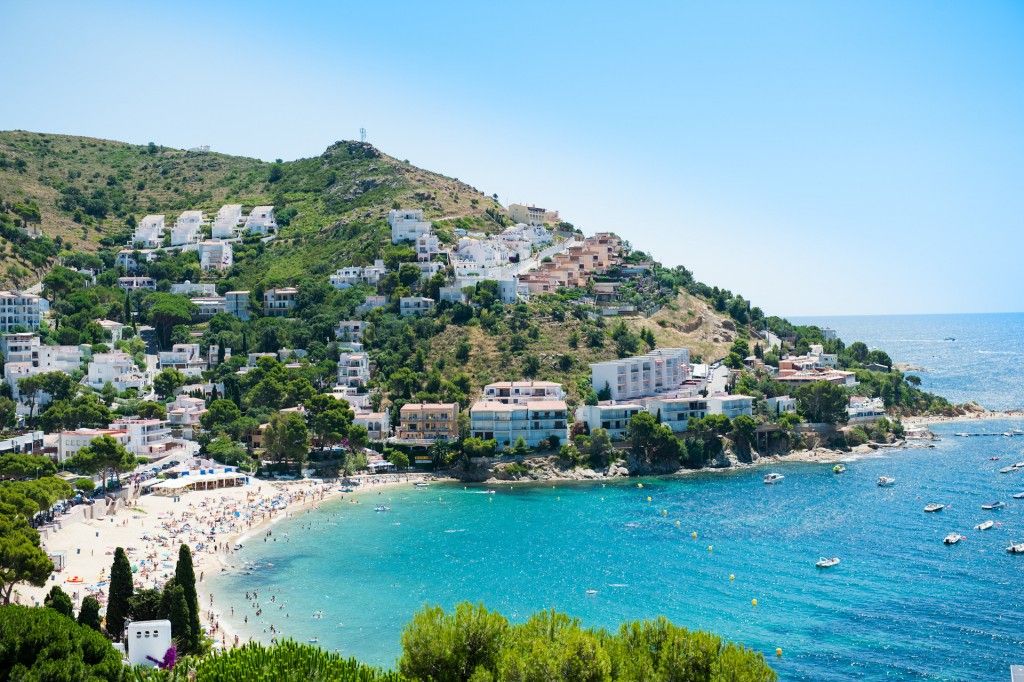