Walking and Cycling Tours in Kosovo

Europe’s newest country, Kosovo lies at the heart of the Balkans. Bordering Albania to the west, Montenegro to the northwest, and Serbia to the north east, Kosovars tend to be very friendly and appreciative of the support of their independence. From the mountainous cities of Pec and Prizren to the Marble Cave in the village of Gadime, there is so much to discover here, and the mix of cultures is astounding. In one visit you’ll hear locals speak Albanian, Serbian, Roma, Ashkalia, Bosnian and Turkish.

The country declared independence from Serbia in 2008 and while traveling here you’ll see many memorials; NATO still guards the 13th-century Serbian monasteries. Its turbulent history means its relatively undiscovered territory, and you’ll see few other tourists, yet there’s plenty of culture and natural wonders to explore. Kosovo holidays are real adventures, with enough to keep you coming back for more. 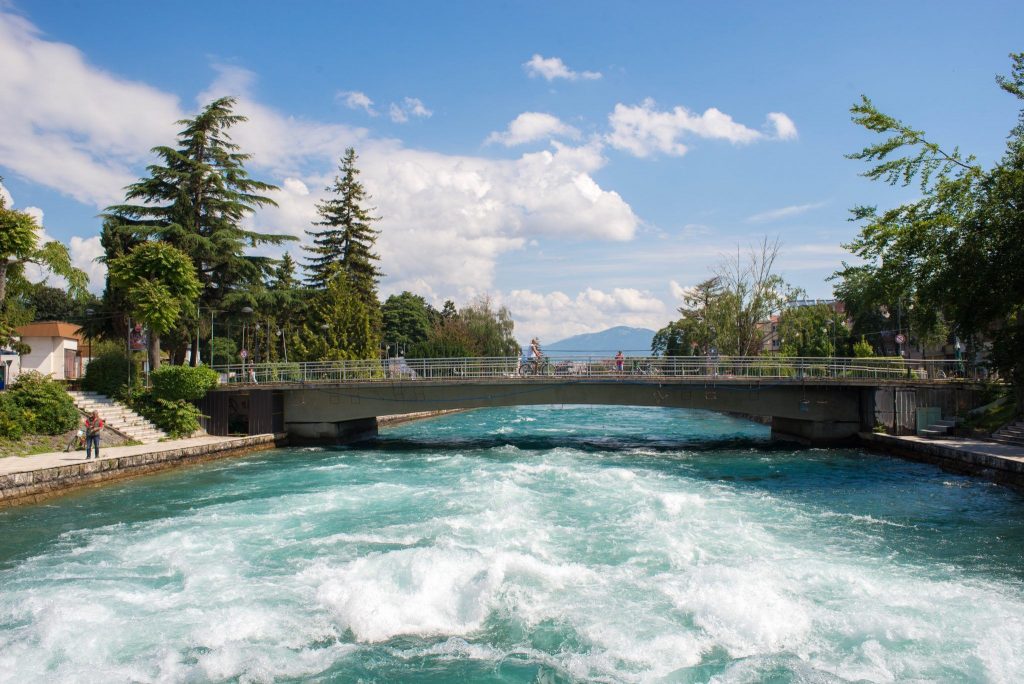 Discover Macedonia and get a taste of Bulgaria and Kosovo 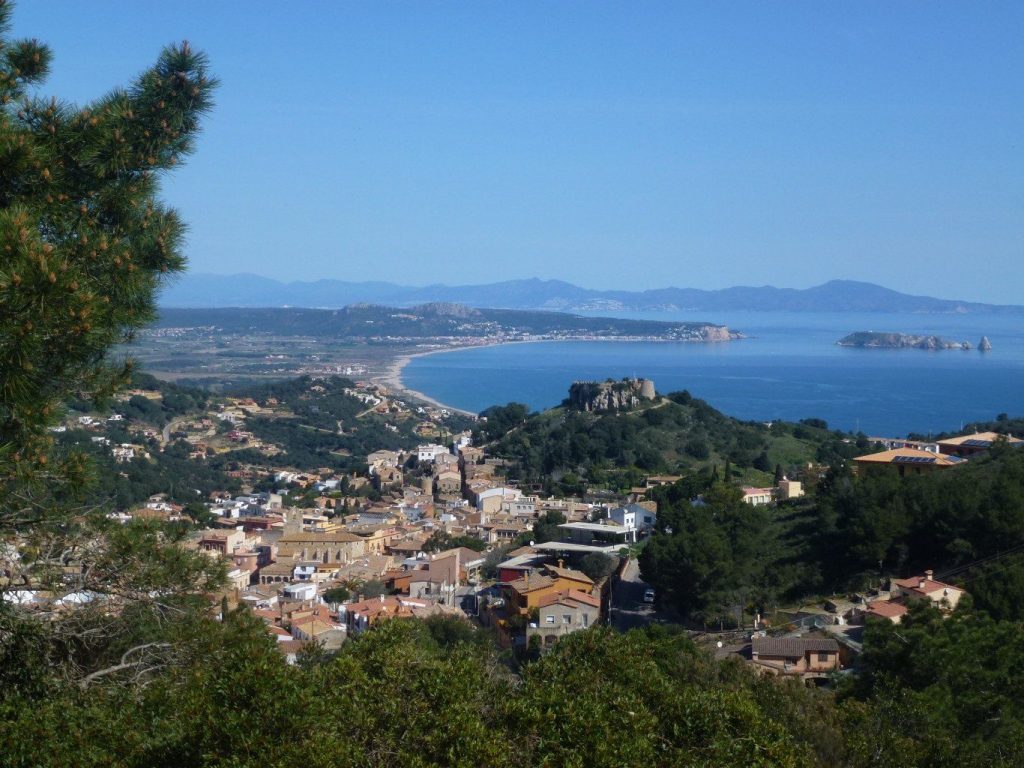 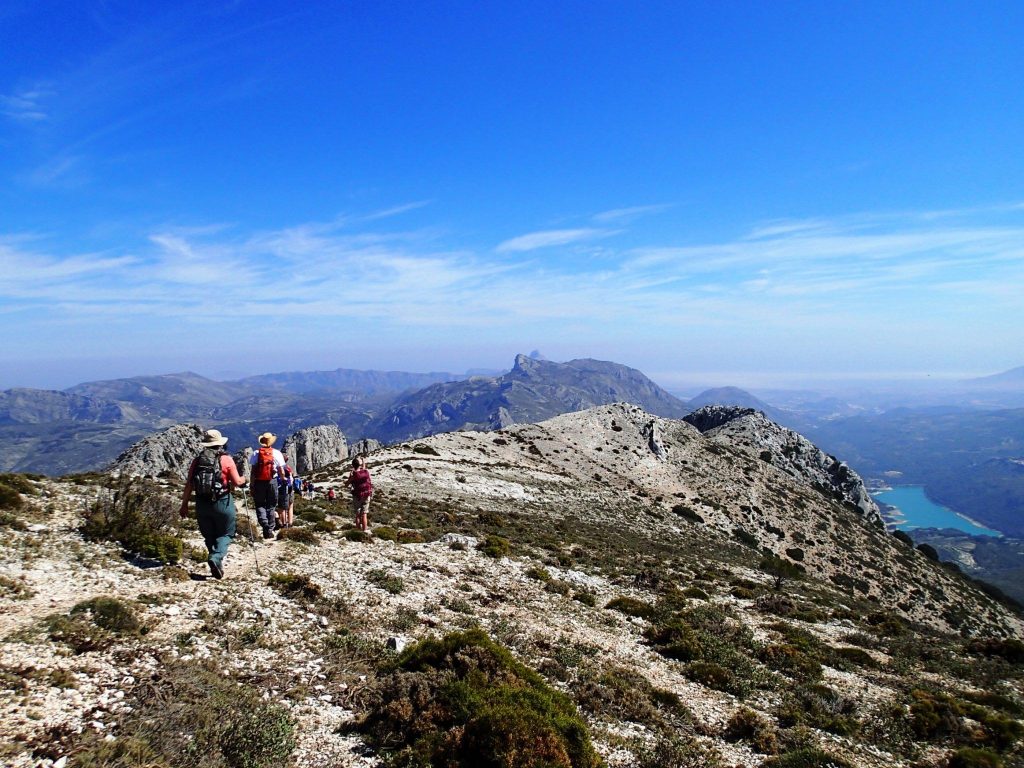 Transylvania and the Carpathian Mountains 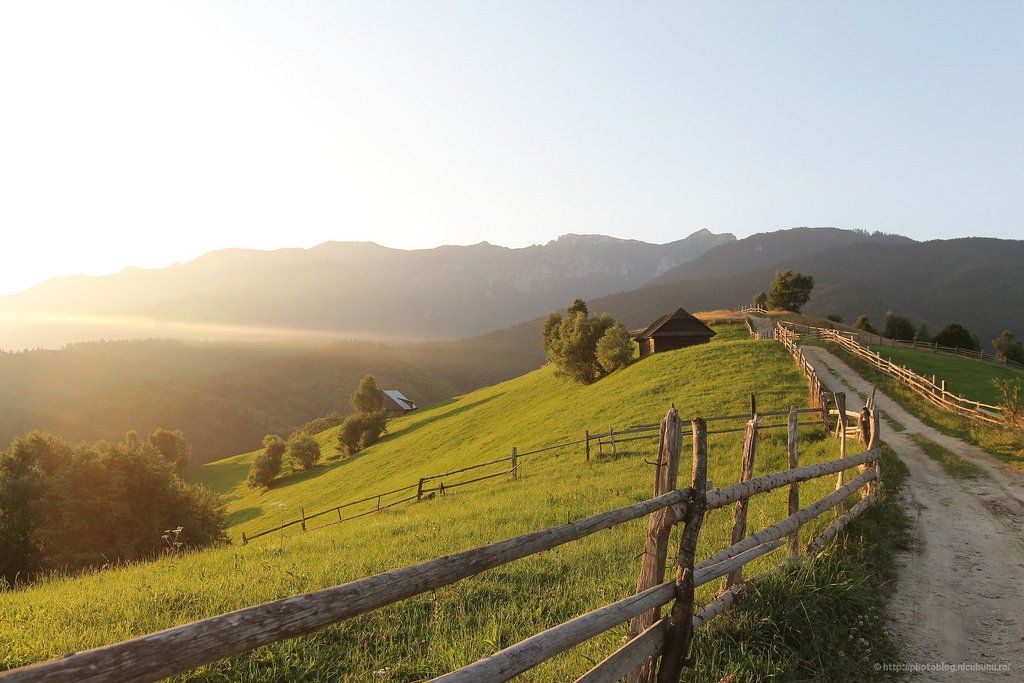 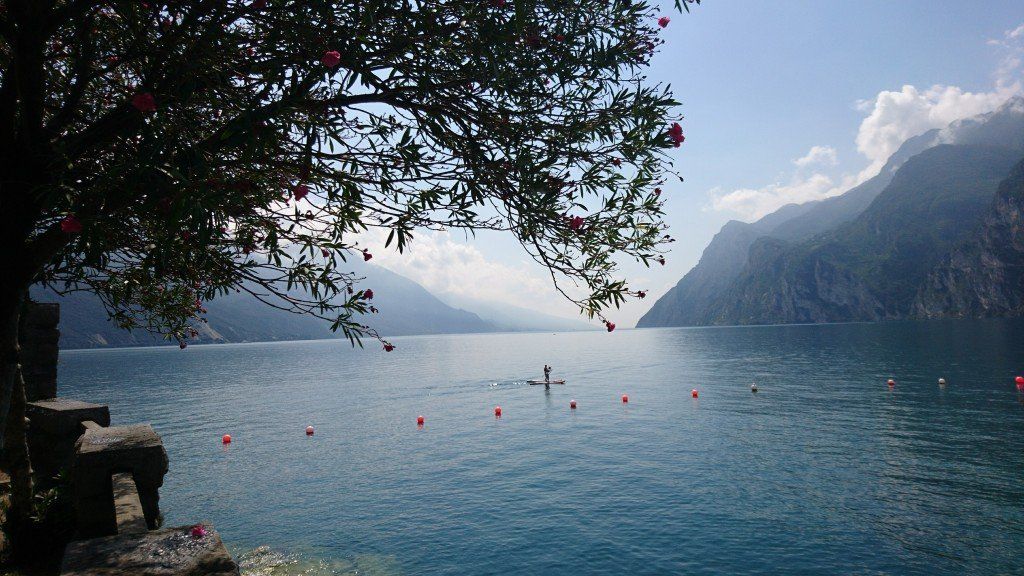