Walking and Cycling Tours in Cyprus

An island country in the Eastern Mediterranean, Cyprus has a wonderfully sunny climate, lush vegetation and the legacy of 10,000 years of history. A cultural melting pot, you'll find Greek legends in Aprohodite's birthplace at Petra Tou Romiou and her secret bathing pool, near Polis and Roman opulence in the mosaics at Paphos. By legend the birthplace of the ancient Greek goddess of love, Aphrodite, Cyprus' modern history has, in contrast, been dominated by enmity between its Greek and Turkish inhabitants. But there’s an abundance of archaeological remains from the many civilizations who have inhabited the land over the centuries, and the north is considered the most beautiful and historically interesting part of the island.

Yet, North Cyprus remains a hidden gem of the Mediterranean. Thanks in part to separation in 1974, it’s far less visited than the rest of the island, meaning North Cyprus adventures are likely to offer up moments of pure, blissful isolation while you're out enjoying the stunning coastal walking routes. With superb trekking opportunities through unspoiled areas and mesmerizing wildlife, and the relaxed local Turkish Cypriot culture, this is a place you’ll want to return to. And after a sunshine-filled day exploring, settle down in a taverna and savor the mouth-watering Cypriot cuisine: halloumi cheese, meze, fresh seafood and baklava for pudding.

Experience the diverse landscapes of the Troodos Mountains in the centre of southern Cyprus on this triple-centre walking holiday. With route distances averaging 10km or 20km each day there is something for most walking levels so you can discover unusual…

This twin-centre focusses on the Akamas Peninsula, in the far north-west of Cyprus, with walks to some of it’s best beaches and places of interest, including the Baths of Aphrodite. There are shorter versions of the walks if you prefer… 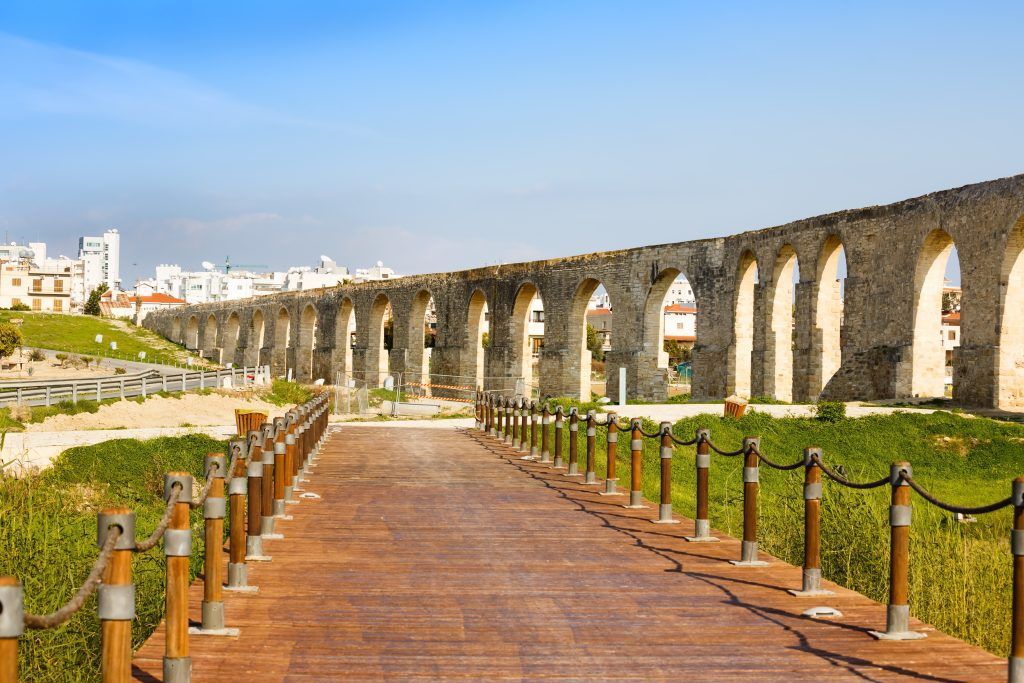 The art, architecture, and archaeological wonders of the eastern Mediterranean are legacies of the world’s most celebrated empires. 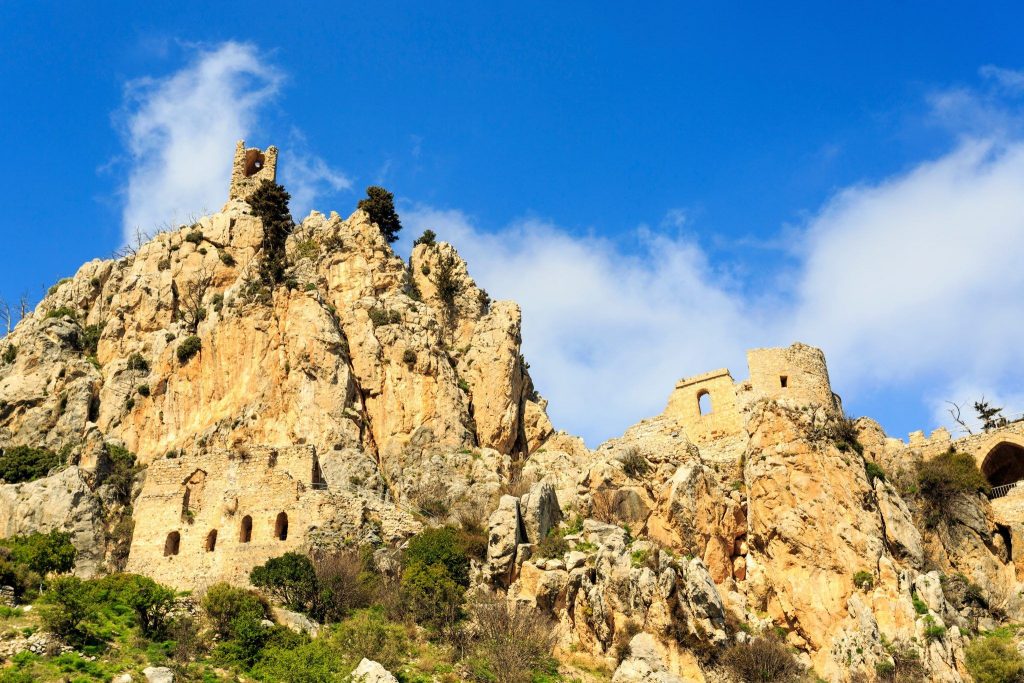 Take in the unspoiled landscapes of North Cyprus 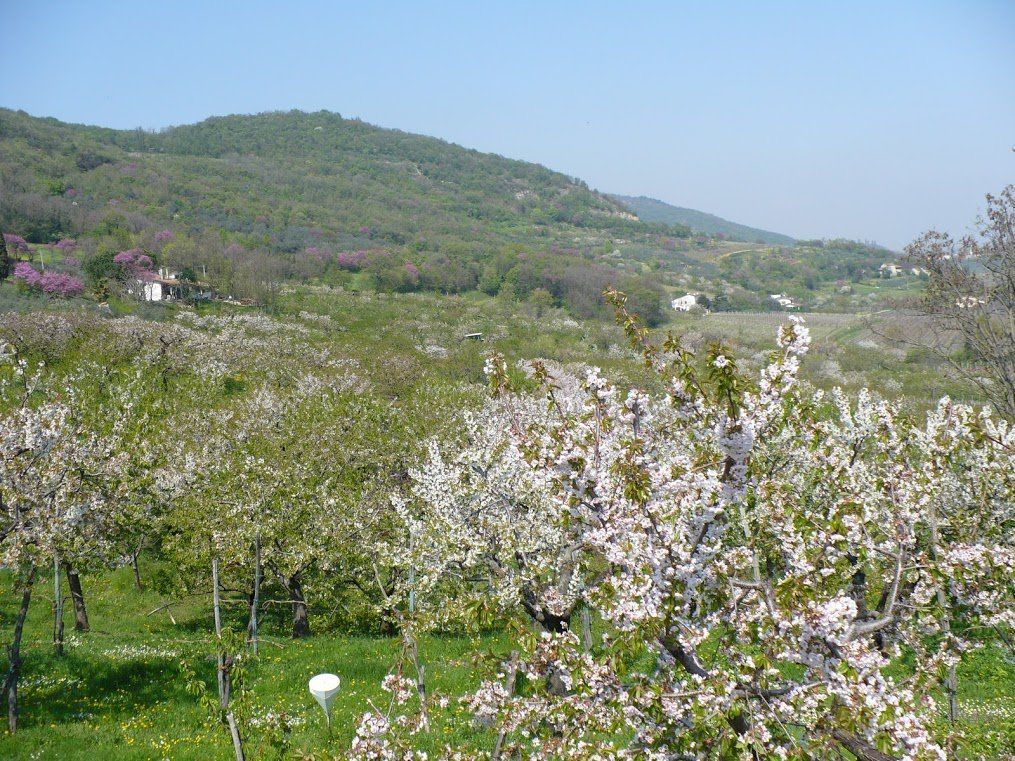 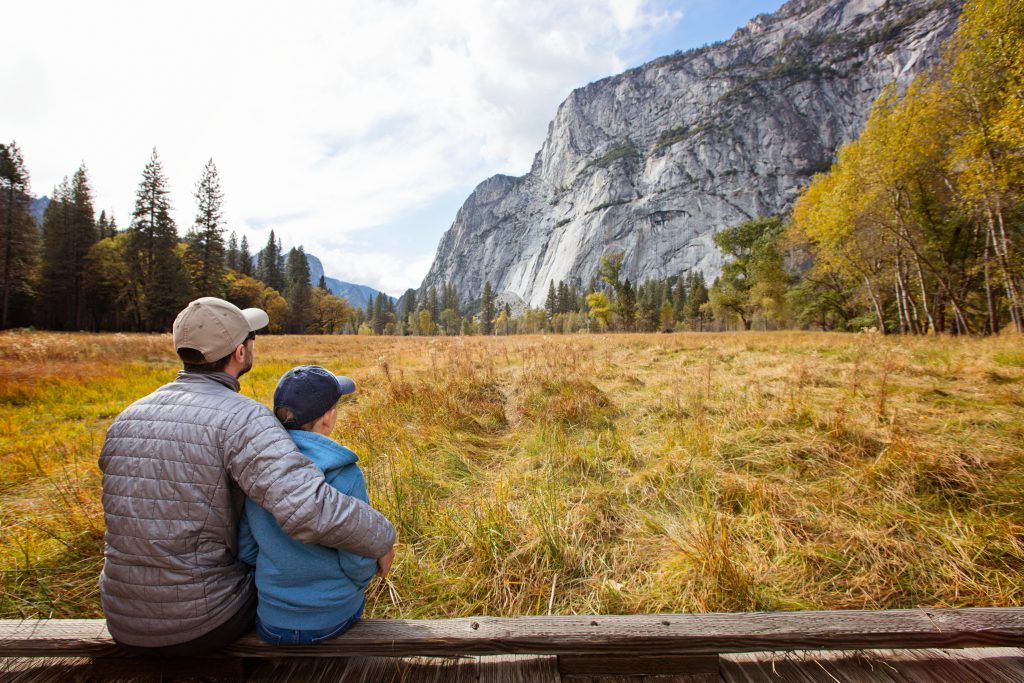 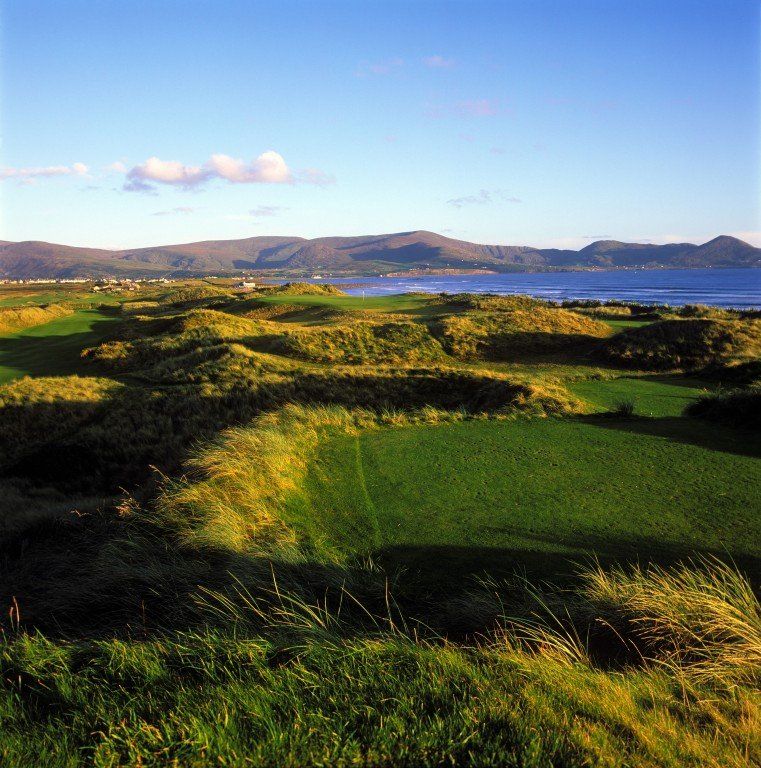